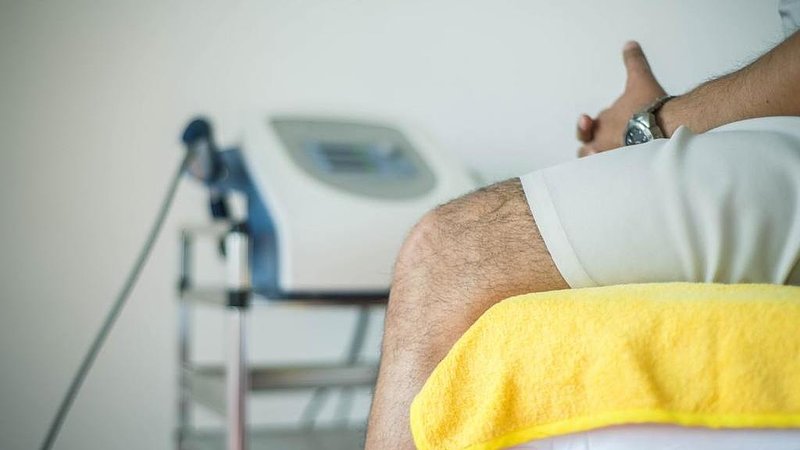 Euthanasia and assisted suicide has been legal in Luxembourg since 2009. By the end of 2018, 71 people had opted to use this right. Here is how it works.

With the recent news that euthanasia and assisted suicide will be equated with natural deaths, rather than suicide, in the future, we thought it a good time to give you the basics on euthanasia in the Grand Duchy.

As of a law that came into force 16 March 2009, euthanasia and assisted suicide — defined "as a medical procedure by which a doctor intentionally ends the life of another person at the express and voluntary request of the latter" — has been legal in Luxembourg.

Who can request euthanasia and assisted suicide?

The law is not aimed at those who wishes to end their life on purely psychological grounds, i.e. the reason cannot only be that you no longer wish to live. Rather, the law states that assisted suicide can be requested and granted when a patient's suffering is considered to be unbearable.

Specifically, requests may be filed by a person who suffers from an incurable medical condition as a result of either injury or illness, the cause of which is irrelevant. Guichet states: "the patient's health may result from any serious, incurable and irreversible affliction which leads to unbearable physical or mental suffering." One can also "make end-of-life arrangements to avoid having to confront such a situation in the future."

Patients who live abroad but whose general practitioner is in the Grand Duchy may also make such arrangements and have them recorded in their medical file, as there's no residency or nationality condition attached to the law. However, the GP must have been the patient's primary physician for "a long, continuous period of time."

It's important to note that only the patient themselves can file a request for assisted suicide, and they can only do so if they are of legal age, with full legal capacity, and conscious at the time of application. The request can only be filed by a representative — who must also be of legal age, and can be a person of the patient's choice — if the patient is permanently physically incapable of writing and signing it themselves. The GP must also be present at the time of signing, and must provide justification as to the patient's physical incapability, as well as dating and signing the document.

Requests can also be withdrawn at any time.

As noted above, it is possible to make arrangements for assisted suicide in the event that you will suffer serious injury or illness later in life. This is called an end-of-life arrangement. This entails making a request which, in writing, outlines the circumstanced and conditions under which you wish to undergo euthanasia. You can also appoint, in your request, a person of trust (again of legal age) who will act as your spokesperson should you no longer be able to express your wishes.

End-of-life arrangements must be in writing, and must be both dated and signed. If you cannot do this yourselves (again this requires that you are permanently physically unable to do so), you may nominate another person to do so for you in the presence of two witnesses. You must also provide a medical certificate which attests your permanent physical incapability of writing the document yourself.

Your arrangements must then be legally recorded by the national control and assessment committee.

For more information, including links to relevant forms, see the below links.