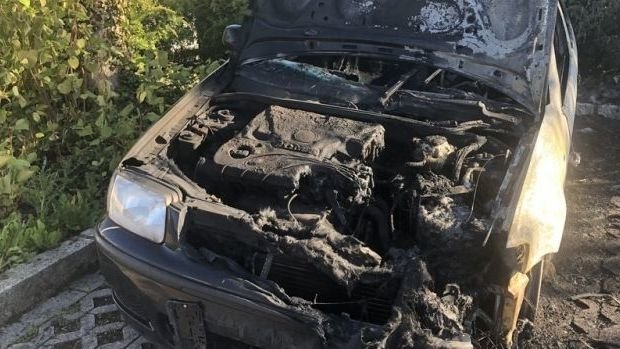 Coincidence or malevolence? Firefighters were called to intervene twice on Saturday evening to put out burning cars.

The numerous cases of car fires in 2019 had suggested the work of an arsonist, one that was never apprehended.

On Saturday evening, two new cases of incidents risk rekindling fears even if, at present, neither police nor emergency services have mentioned anything to that effect.

The first vehicle fire was reported at 8.30pm on Rue de Bettembourg in Berchem. Safety and Fire Services Roeserbann as well as the Grand-Ducale police turned up.

The second occurred during the night, shortly before 3am on the RN22 between Oberpallen and Ell on the Belgian border. The Beckerich Safety and Fire Services and the police responded.