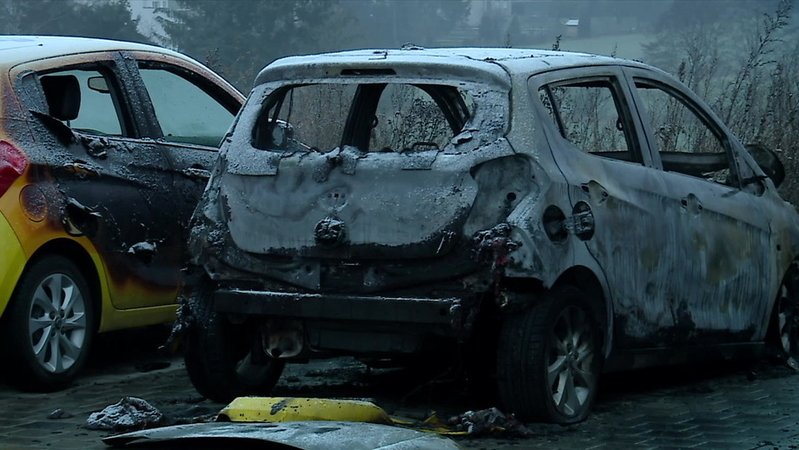 A 28-year-old had been in holding since March in relation to the series of car fires around Hesperange.

The judiciary confirmed that the individual concerned was provisionally released on the 3 May, since the conditions for keeping him in custody no longer applied.

Since his indictment there were at least 8 additional car fires.

While not available in English, the below videos provide further detail and images.

VIDEO: Can the series of car fires be traced back to arson? (Video in Luxembourgish)
Ass d'Serie un Autosbränn op Brandstëftung zeréckzeféieren?