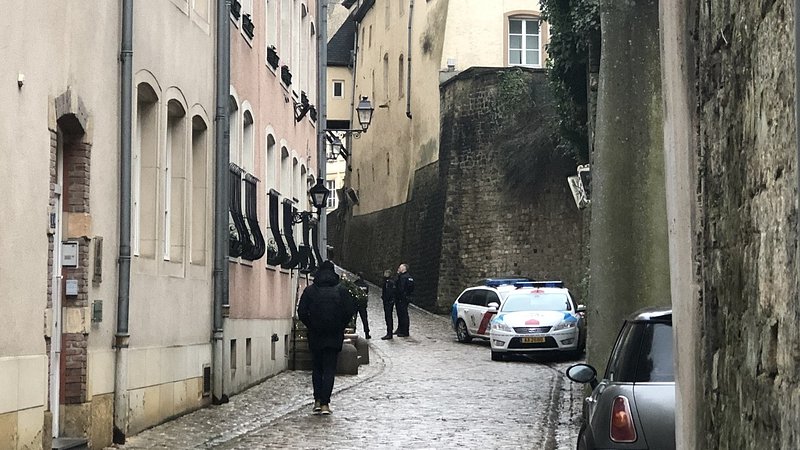 Police are looking for three armed suspects who robbed a woman in her home on Rue Plaetis in the Grund neighbourhood of Luxembourg City.

The incident took place in the Grund neighbourhood of Luxembourg City earlier this Friday around 10.45 am. Three unknown suspects rang the doorbell of a home on rue Plaetis and overpowered the woman who opened the door. They threatened her and stole her credit card before taking off. The three men carried knives and were disguised as building workers.

2) Male, around 1.80 m tall, slim in stature. Also wore a white helmet and an orange vest, along with black shirt or tshirt and black trousers.

Police are calling for potential witnesses to call forward and reminding drivers not to give people they don't know a ride in the Grund and Neudorf area. 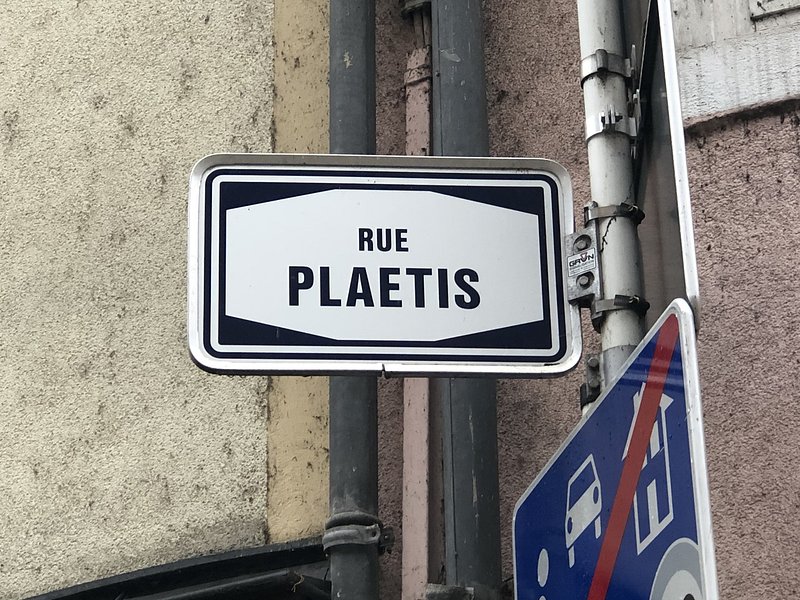