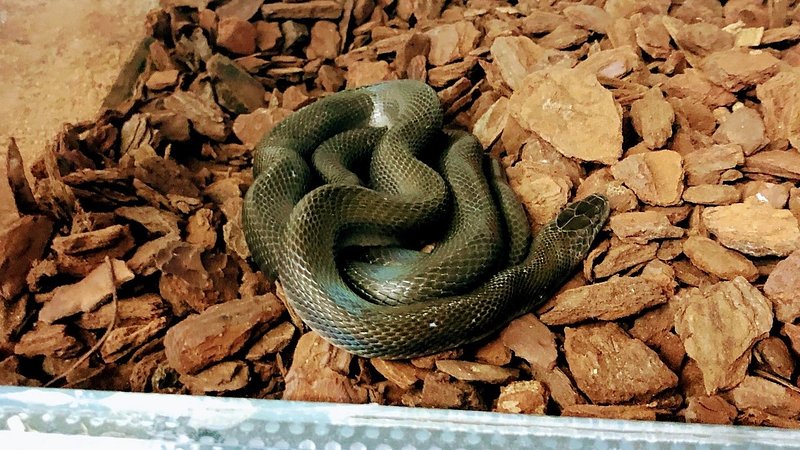 On 24 December last year, police seized 252 reptiles, of which 123 were venomous. The animals included snakes and scorpions, and were found in a private apartment.

The venomous animals were then brought to a specialised rescue centre in Munich while the non-venomous ones found a new home in Dudelange's rescue centre. The 35-year-old owner who hoarded the exotic animals in his flat was accused of animal cruelty. He appeared in court on Friday morning.

The representative of the public prosecutor's office said he would leave it up to the judge to decide whether or not a prison sentence was required. In his eyes, a fine would suffice. The defendant should also be banned from keeping animals for 15 years.

According to a police investigator, the defendant had always had similarly dangerous animals since he was 12. The court also heard how the defendant had already been bitten three times by a cobra, a mamba, and a common lancehead - while being under the influence of alcohol and cocaine. The defendant consequently had to be hospitalised twice and even required artificial respiration.

The owner did not keep the animals in optimal conditions: mold was found in the terrariums, and around 100 dead animals were found in his home. There was even a cobra measuring more than 2,5 m inside the apartment. The value of the exotic animals reached around €2,500.

The defendant explained that he started this "collection" privately for his own pleasure before turning it into a business. His lawyer, Jean-Jacques Schonckert, refuted the animal abuse charges and pleaded not guilty.

The verdict will be rendered on 15 January.