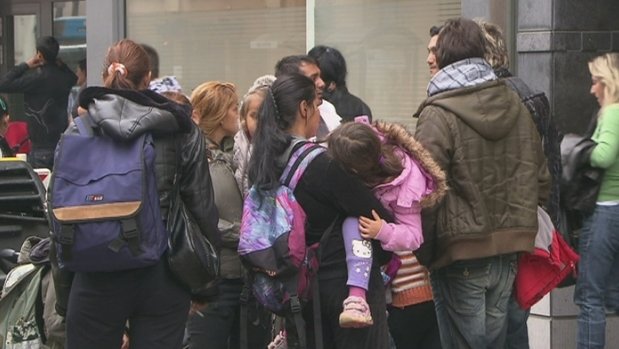 Latest figures from the Immigration Directorate reveal that 208 individuals requested international protection in Luxembourg in October 2019.

Compared to the previous year, October 2019's figures mark 30 fewer requests. The majority of asylum seekers are from Eritrea and Syria. 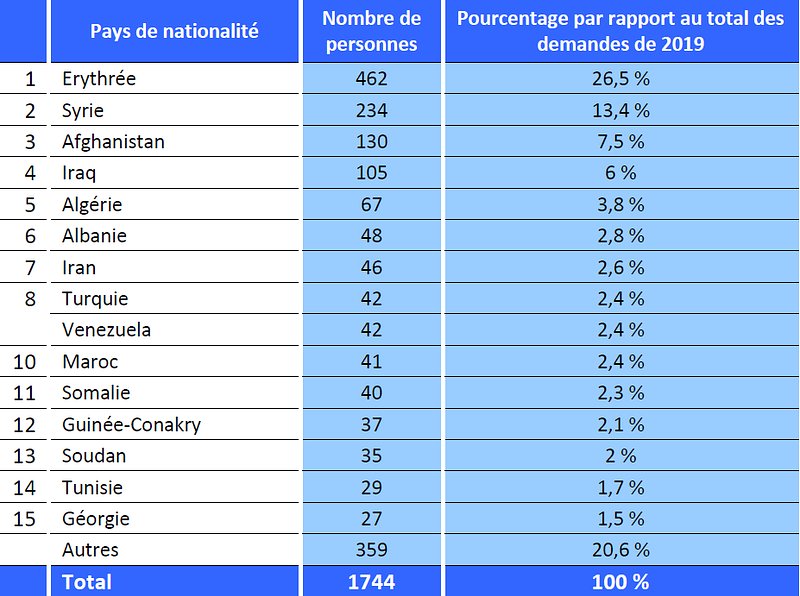 The figures also revealed the total of individuals who were accorded refugee status this year, which is 570 so far. 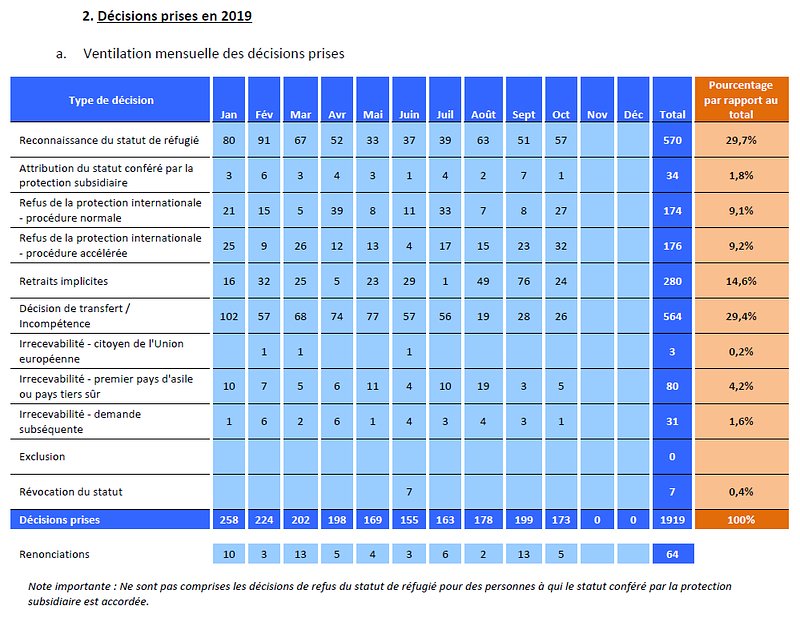