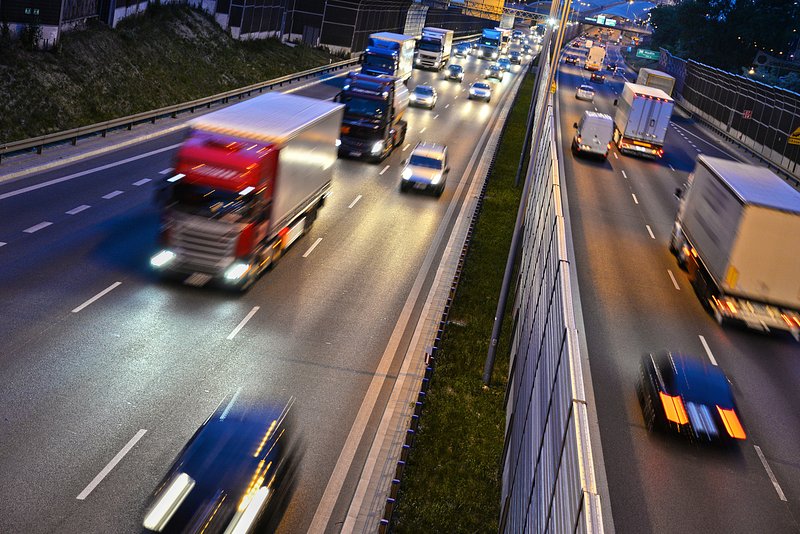 The "Fondation Idea" (idea foundation) is tackling one of the public's major gripes in the Grand Duchy - traffic jams.

Faced with thousands of cars used daily for commuting to and from work or schools, Luxembourg is suffocating. Paralysed during rush hour with a road network that struggles under the volume of vehicles, the traffic issue is the second largest problem experienced by residents of the Grand Duchy, according to a Politmonitor report in October 2019.

It is certainly an urgent issue. With more than 200,000 cross-border workers and 236,000 residents using Luxembourgish roads and motorways on a daily basis, the Fondation Idea, a think tank launched by the Chamber of Commerce, has raised the alarm faced with the growth of the jobs market. 254 new employees are joining the ranks each week and adding to the commuting issues. 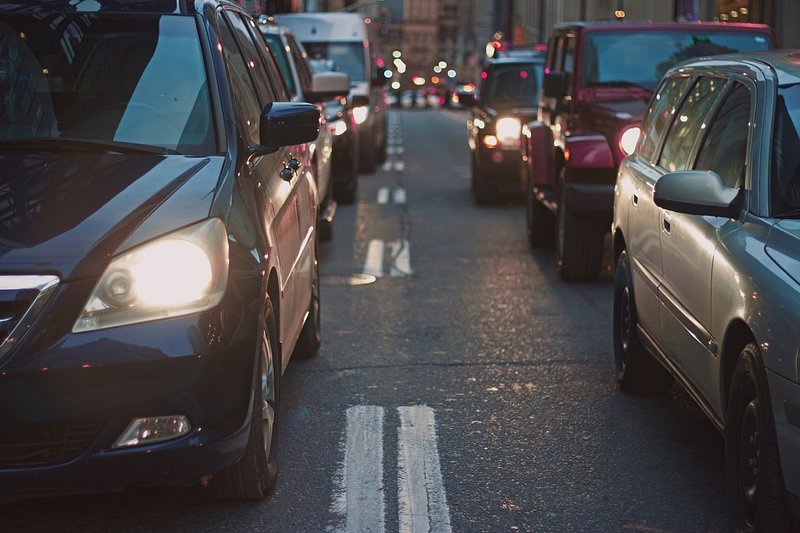 At present, according to the results of a Luxmobil survey in 2017, 73% of employees use their car to get to work. Only 19% of them take public transport, 6% walk and 2% by bicycle. Using this data, the new additions to the job market are estimated to add 155 additional cars each week, with just 48 public transport users, 15 pedestrians and 5 cyclists.

In rush hour, the Fondation Idea estimated that cross-border worker commutes represent around 25% of all journeys made - a little less than residents' commutes, and much less than journeys to school, which account for 33% of the total.

In 2018, Luxembourg set itself a bold target: reduce the density of traffic during rush hour, while transporting 20% ​​more people by 2025. A small miracle that the country hopes to achieve by encouraging workers not to travel alone in their vehicle, but by carpool instead.  According to Fondation Idea, to attain this objective, 73,000 people need to be convinced to give up their solitary commutes. 34,000 would become passengers, 14,000 would take public transport, 15,000 would walk and 10,000 would take their bike.

The government's plans to encourage the practice cover various aspects, some of which are the promotion of carpooling through the use of the Copilote app, for example. A special lane will be reserved on the A3 and A6 motorways for carpooling vehicles, and construction of relay parking areas along the borders is also in the works. 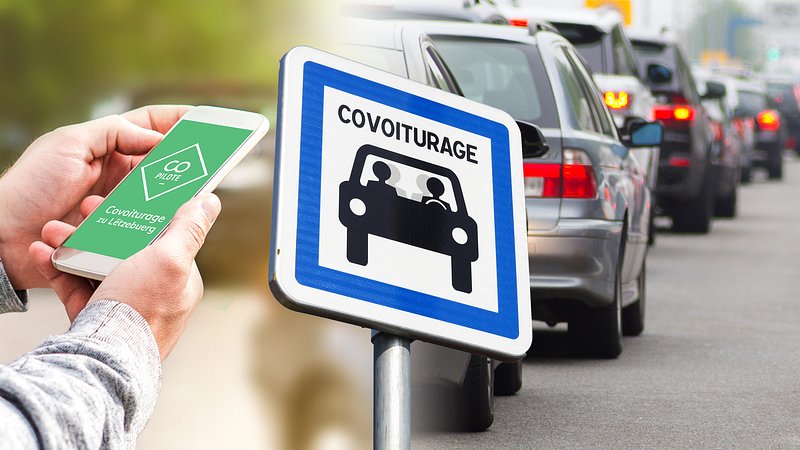 Above all, Foundation Idea noted that a comprehensive response is required for the issue.to this thorny problem. The creation of new infrastructures, the optimisation of public transport, real time information for passengers, transformation of municipalities and their roads to make them more coherent and effective -  the efforts to provide these solutions will be immense on behalf of the government, and there is no guarantee that the result will meet the needs mentioned above.

Fondation Idea also called into question certain advantages that have contributed in part to the mobility problems, such as the leasing of company vehicles. Considered important for companies in terms of recruitment and attractiveness, it has led to a trend for the individual car. While difficult to renege on such perks, it is nevertheless worth investigating a change in policies to offer different advantages.

The deduction of travel expenses could also be revised according to various modes of transport. Better yet, why not be more daring and create "differential tolls" (flexible pricing according to the time of travel) or even reverse tolls (remuneration for motorists who avoid certain time slots, or carpool to reduce traffic).

In a similar vein, the encouragement of remote working could also lighten the traffic load.

Given the magnitude of the task it faces, the government can not - and must not - reject any solution, no matter how ambitious or unexpected.