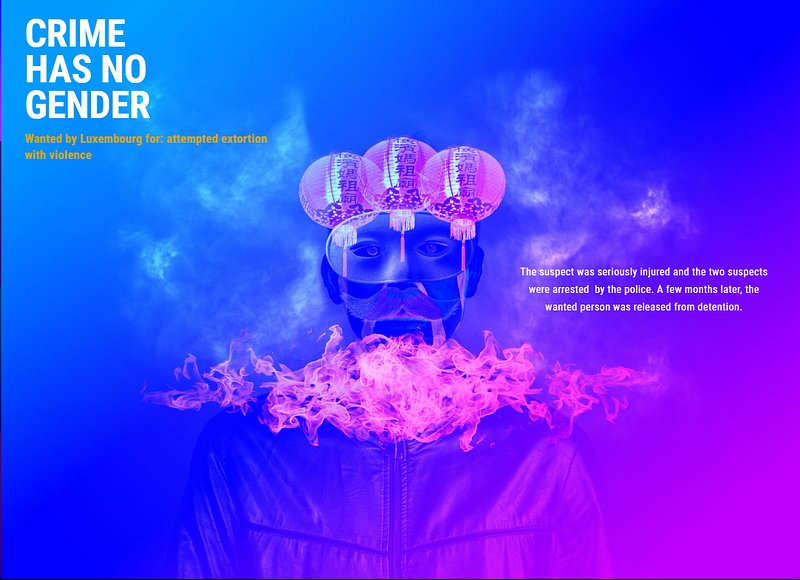 The Luxembourgish authorities are participating in the new Europol campaign entitled 'Crime has no gender', having shared the profiles of three men sought for crimes committed in Luxembourg with the 'EU Most Wanted' list.

One of the fugitives that is being hunted down by the Luxembourgish authorities is Yeon Choy Teoh, a 56-year-old Malaysian citizen who also goes by the name of Suzuki.

The fugitive has been involved in a number of violent extortion affairs, and is most notable on the police's radar for his involvement in a fight in a Chinese restaurant. The brawl, which took place in a restaurant in eastern Luxembourg, escalated when shots were fired. Both Yeon Choy Teoh and his accomplice were severely injured in the incident dating back to January 2003.

Arrested and released pending his trial, the fugitive then fled after having been sentenced to 12 years in prison in 2008. The authorities put out a European arrest warrant in 2019 and Europol suspects he is hiding in Europe with a fake identity.

The agency has warned that Yeon Choy Teoh is considered 'dangerous and potentially armed'. Anybody who suspects they have run into the fugitive should not take any risks and contact the authorities rather than confront the man. Anybody with information on the fugitive can contact Europol anonymously here.

The other two fugitives sought by Luxembourg are Guzel Cihan and Jean-March Sirichai Kiesch. Cihan participated in the G4S armed robbery in April 2013 and Sirichai Kiesch is wanted for having committed a murder in Luxembourg in January 1999. 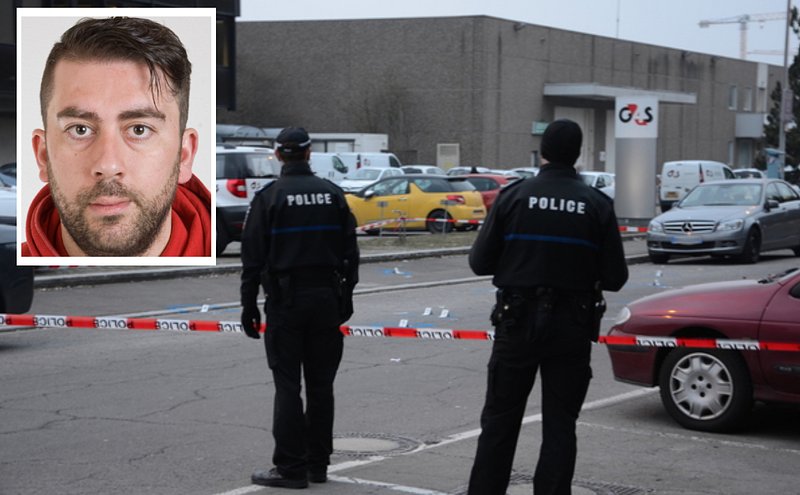 'Crime has no gender'

Both the Belgian and French authorities have participated in sharing the profiles of female fugitives who committed crimes on their territory, notably Hilde Van Acker, who is wanted for the murder of a British man on the Belgian coast in May 1996. The woman in her fifties was sentenced to lifelong prison alongside her partner, who is also subject to an arrest warrant. 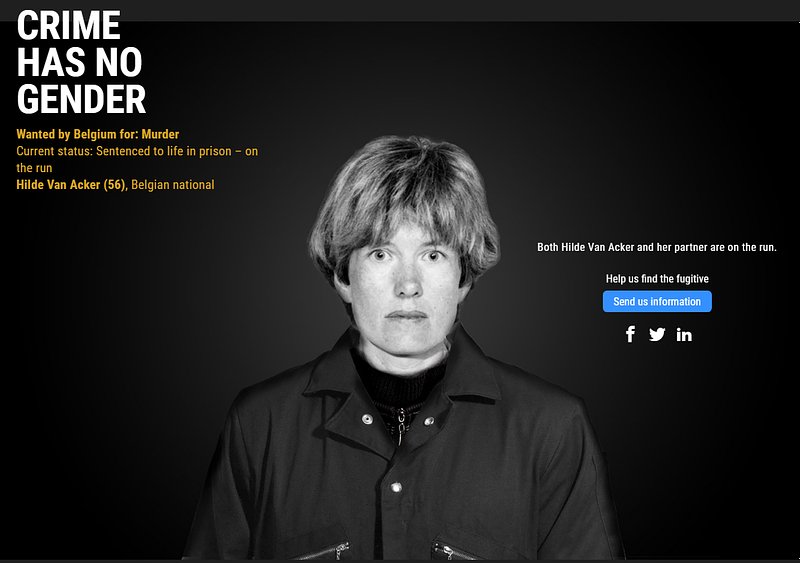 For more details on female fugitives, have a look at our article on the topic.