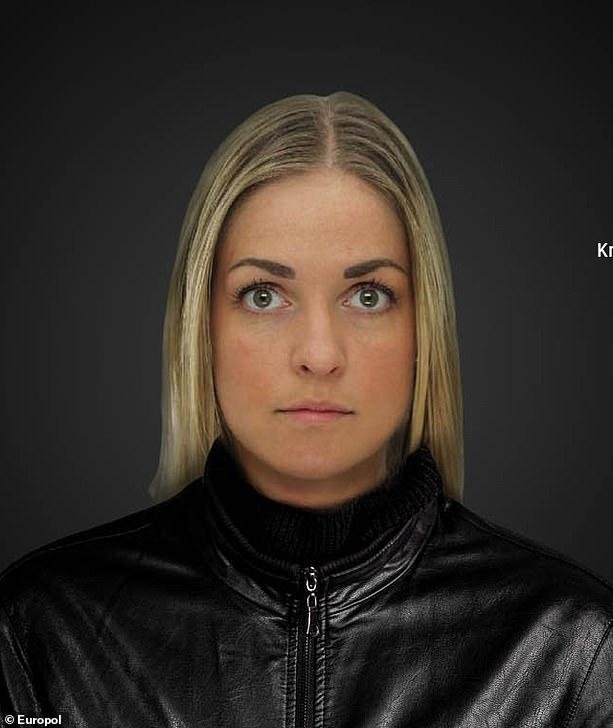 Europe's policing agency Friday rolled out a new campaign to catch the continent's most wanted female criminals, saying their crimes were just as serious as those committed by men.

"People think that usually these crimes are not being committed by women, but they are and they are equally as serious as those committed by men," she told AFP.

The wanted suspects face a range of charges including murder, and human and drug trafficking.

The interactive campaign first shows the suspects hidden behind spooky neon masks, before their faces are slowly revealed as viewers read the stories behind their crimes.

"After the last time a viewer scrolls, the face of the wanted fugitive is revealed and they will be able to see if it's a man or a woman," Hollevoet said.

"The idea is to attract as many visitors as possible, with experience showing us that the more eyes that look at the wanted fugitives, the higher the chance to locate and arrest the wanted person," she said.

For instance, France is looking for Jessica Edosomwan, a Nigerian citizen who escaped after police raided a prostitution ring in the Lyon region in late 2007 and arrested 26 people. 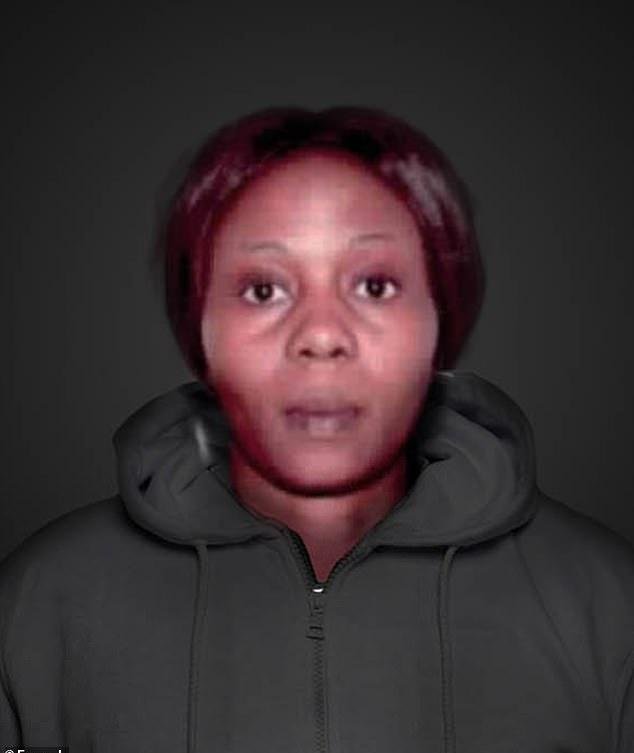 The ring exploited some 60 prostitutes who were lured to France with the promise of a better future and were smuggled there through Libya.

Once in France, the destitute women were subjected to voodoo "juju" rites and their families threatened, French police told AFP.

The case against the suspects are expected to start in Lyon on November 6 and Edosomwan is the only suspect still outstanding.

She is believed to be either in the Benelux countries, Italy or Germany, police said.

Another wanted suspect is Hungarian national Ildiko Dudas, 31, who is wanted for drug trafficking and child abuse. 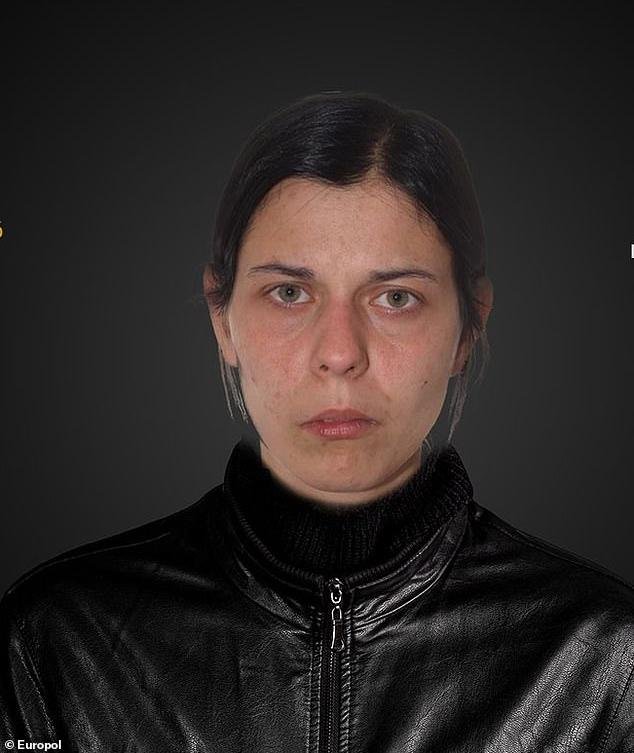 "Very often the suspect's children were brought along to the drug transactions," Europol said of Dudas.

Dudas was sentenced to six years in prison for crimes committed between 2011 and 2012 but her current whereabouts are unknown.

Hilde van Acker is a Belgian national who is wanted for murder. 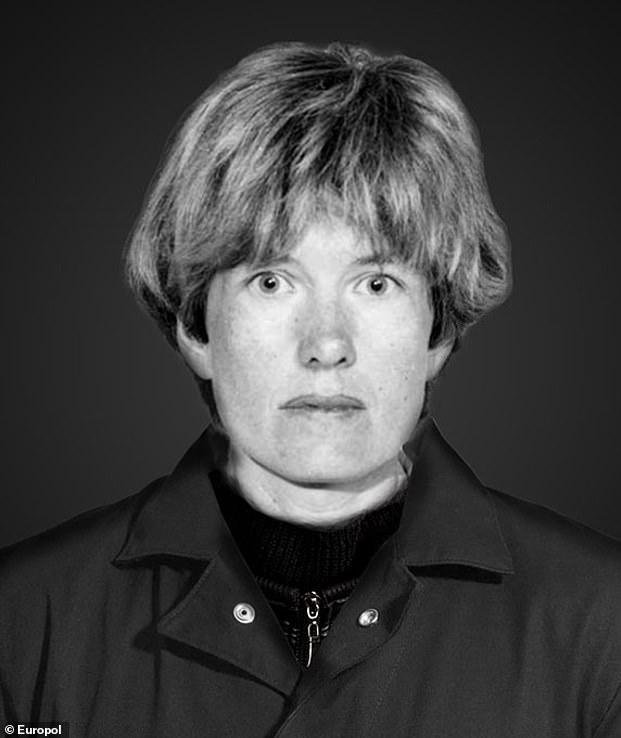 Estonian national Kristi Amberg (30) is wanted for drug trafficking. The suspect was convicted of trafficking large quantities of narcotics that were acquired through a vast network of dealers.

Europol's "masquerade of crime" and the complete list of most wanted fugitives can be viewed on the following website www.eumostwanted.eu/crimehasnogender -- along with instructions on how to send a tip-off to police.