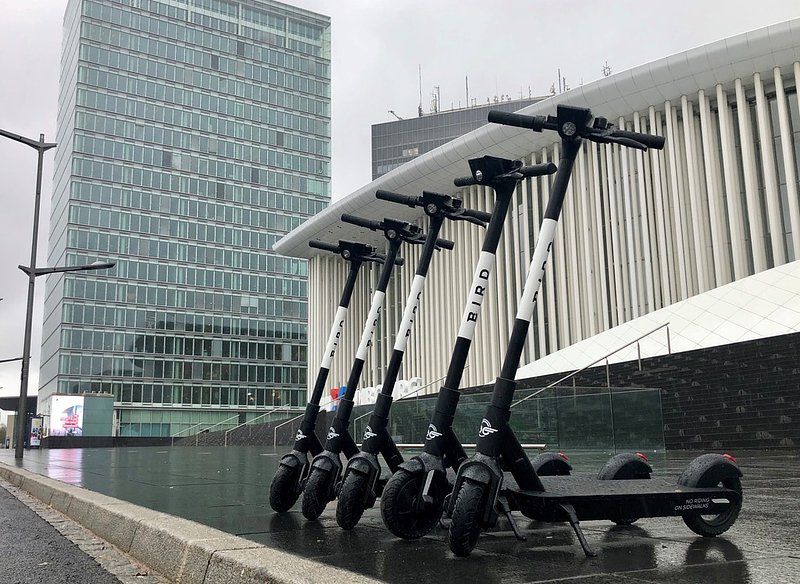 The City of Luxembourg won its fight against Bird, the American e-scooter sharing company. Their scooters were consequently removed from the city.

Luxembourg City mayor Lydie Polfer had warned that she would oppose the scooters, which were only a month earlier. After consulting with the company, the City of Luxembourg said that the company responded to their request to remove the scooters within two days.