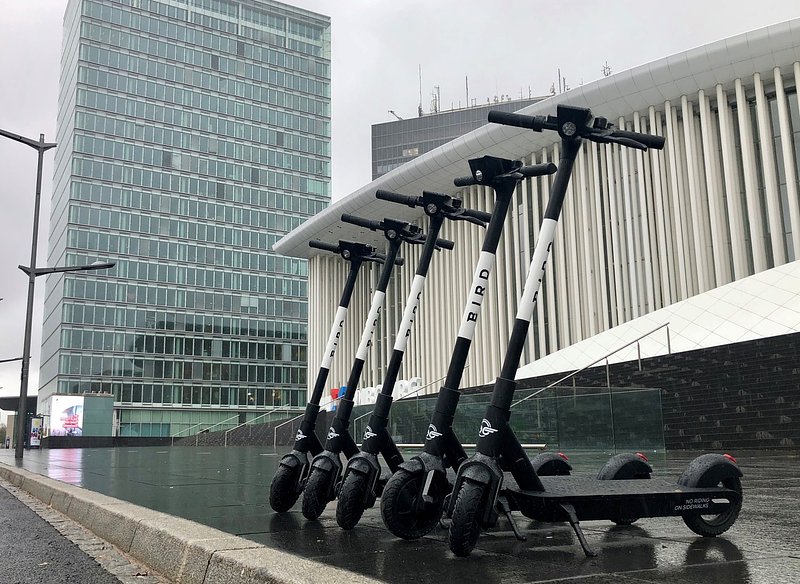 At the beginning of the week, we announced that a new competitor to the popular vel'OH! scheme is in town: Bird e-scooters. However, it appears one institution is not in the slightest pleased with the e-scooter scheme...

Lydie Polfer, the mayor of Luxembourg City, has reacted to the 'wild' installation of electric scooters in Limpertsberg and Kirchberg. The e-scooters offered by US company Bird appeared overnight from Monday to Tuesday, and can be used after downloading the app.

Polfer is amongst those who has been against the introduction of e-scooters in Luxembourg City, and spoke to our colleagues at RTL 5Minutes on Wednesday morning. Her stance was clear: "We [the Luxembourg City authorities] have had nothing to do with installing these electric scooters. They [Bird] did not talk to us and did not ask for authorisation." 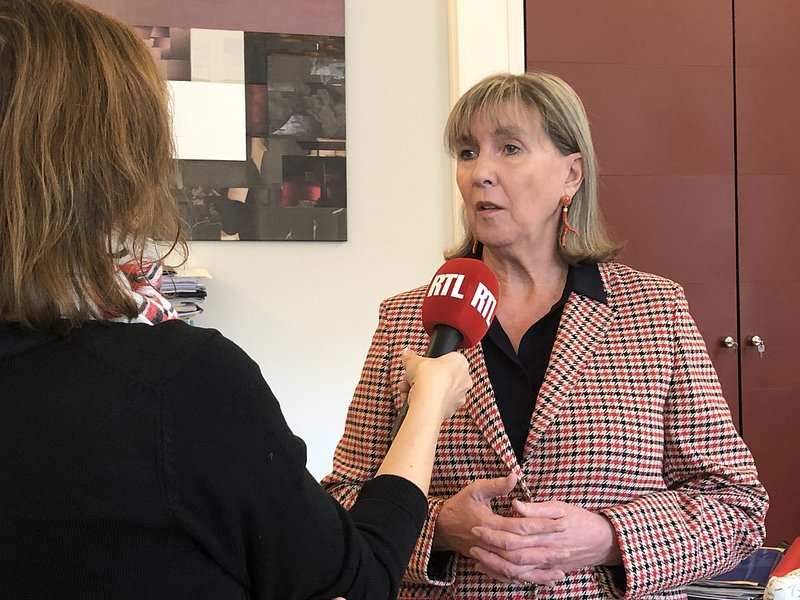 Clearly unimpressed, Polfer told our colleagues about the seven applications put in for e-scooters over the past few months, all of which were refused. The Cit of Luxembourg's stance is that it is not interested in offering e-scooters to residents.

Polfer also showed concern at the dangers of using e-scooters, stating: "I will take them out of circulation at the first sign of danger."

After giving the interview, the City of Luxembourg published guidelines on the subject via press release. The main points of the release highlighted that the e-scooter programme was not launched in collaboration with the city authorities, that users must respect the Highway Code and be respectful of not blocking public pathways when parking e-scooters.