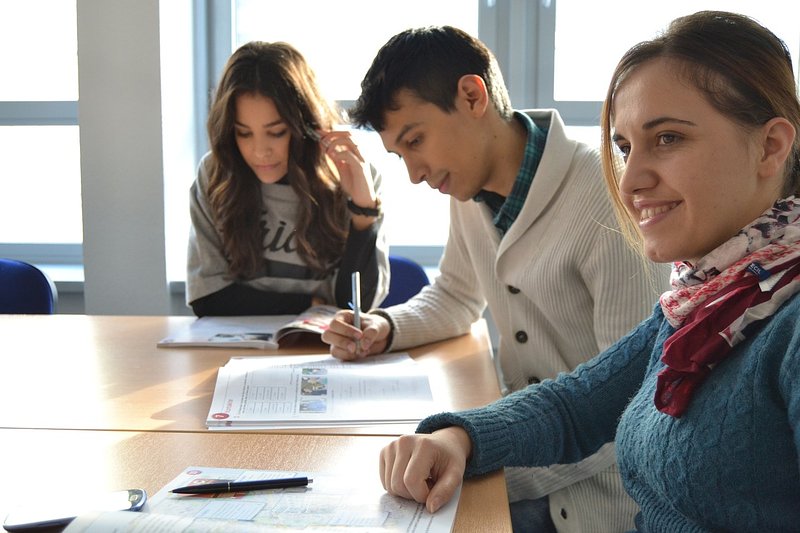 Following a European Court of Justice order, Luxembourg must revisit its legislation on student grants for the children of cross-border workers. On Thursday, MPs are expected to vote on a draft bill addressing changes.

The question of whether cross-border workers' children have been discriminated against in terms of student funding has been one discussed a lot in Luxembourg. In July, the European Court of Justice ruled on the matter, judging current criteria as too restrictive and not in concordance with European law. The court ruled the Luxembourgish state was in the wrong in refusing a grant request by the son of a cross-border worker.

Consequently, the grant attribution criteria have been majorly relaxed. On Thursday afternoon, MPs will pass the draft bill concerning access to student funding for non-resident applicants.

Currently, parents must prove they have worked in Luxembourg for five years in the seven years preceding the student funding request. The new draft bill will increase the reference period from seven to ten years, but keep the five years of work criterion.

The draft bill will provide other eligibility options such as:

For the 2018/2019 period, the state allocated student funding to 11,410 non-resident student out of 29,499 total students, corresponding to €28.6 million in grants and €133.1 million in loans. These figures are likely to increase once the new law enters into effect.