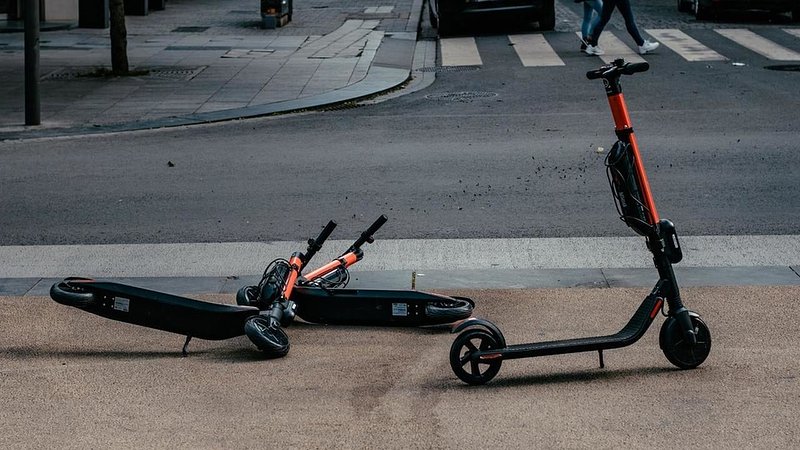 While e-scooter sharing is already widely available in many other cities around the world, this is the first such app to hit the streets in Luxembourg.

The scooters are available throughout the day and night, and according to Silicon Luxembourg the company will be offering 360 scooters in the capital.

Bird, an American company, already operates in over a hundred cities around the world - from Atlanta in the US, to Berlin, Frankfurt, London, and Paris closer to home.

According to Silicon Luxembourg, the company plans to set up 40 so-called "nests" where scooters can be found, and for the time being has prioritised availability in Kirchberg, and by Glacis in Limpertsberg.

The scooters are available from 7am until 7pm and may well be placed to change Luxembourg's driving mindset and help avoid city-centre congestion.

To use the service you need to sign up with Bird, and download the app onto your smartphone.