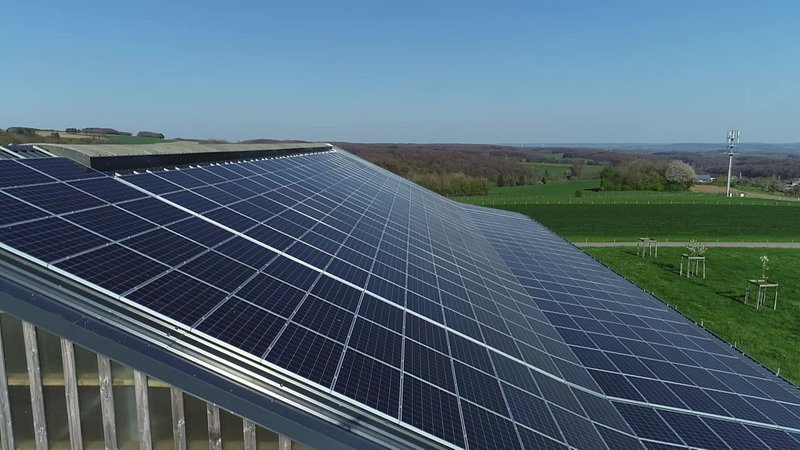 Luxembourg's largest photovoltaic power station is made up of the RTL Group's transmitter sites in Junglinster and Beidweiler, where 23,415 solar panels were installed at the beginning of September.

The solar panels will begin working as of mid-2020, estimated to produce up to 7,000 megawatt hours (MWh) per year. This would correspond to the annual energy usage of around 1,800 households. Once operational, the environmentally-friendly electricity will be added to Creos's network.

At the current time, about 10% of electricity used in Luxembourg is produced by renewable energy sources in the country. The rest of environmentally-friendly electricity is imported from neighbouring countries.

At the beginning of September, Minister for Energy Claude Turmes launched a second call for offers for solar parks on industrial territory, which encompasses land that cannot be used for construction or agriculture. Businesses can either rent their land for solar parks or invest themselves.