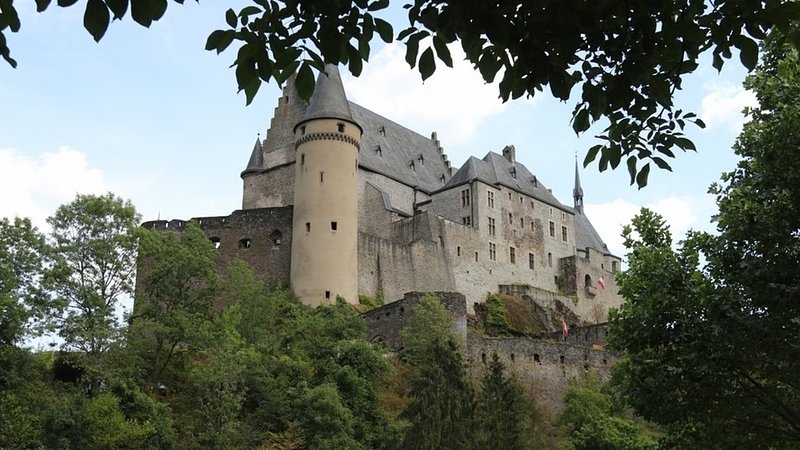 On Wednesday, CNN published a list of the world's most beautiful castles. Luxembourg was not forgotten.

CNN noted Luxembourg's impressive ratio of castles, counting more than 50 on an area smaller than the city of London. And according to the American site, the most spectacular of the Grand Duchy's castles is Vianden, standing shoulder to shoulder with other castles around the world, such as Edinburgh Castle, Neuschwanstein Castle in Bavaria and France's Château de Chambord.

The article also made reference to the medieval festival which takes place every summer at Vianden castle.

You can read the whole article in detail on the CNN website.