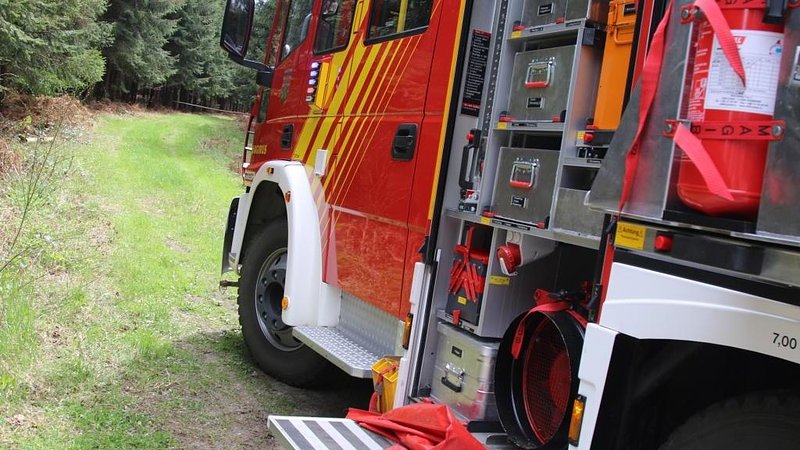 Following on from reports of fires on Friday, the emergency services had to battle further fires on Saturday as the heatwave continues.

According to the Grand Ducal Fire and Rescue Corps (CGDIS) report, there were no injuries in any fires.

A car caught fire at 11 am on Saturday in Ehnen. Not long after, a fire occurred on train tracks in Manternach at midday.

Another fire broke out in the Doemptchesgronn forest in Tétange at the same time. At 1 pm, an electronic device caught fire in Strassen and just 40 minutes later, firefighters had to tackle another fire in Dudelange.

The emergency services were also called to extinguish a fire in Rollingergrund just before 3 pm. Finally, a gas bottle caught fire on Rue Joseph Simon in Wiltz at 3.45 pm.