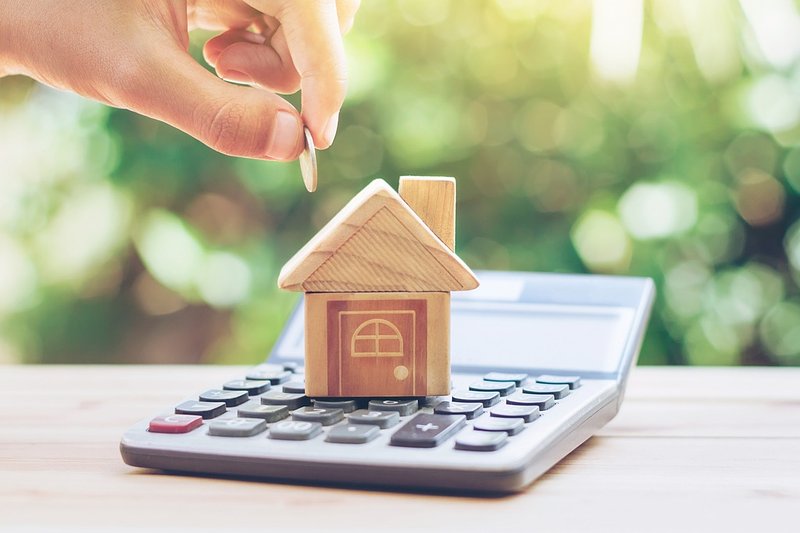 The latest Eurostat data on housing has confirmed the rising trend of Luxembourg's skyrocketing property prices. Housing costs are reaching new heights in Luxembourg after nearly a decade of price hikes.

Luxembourg is undoubtedly one of the European countries experiencing the fastest price growth in its housing market.

According to Eurostat, the average cost of new and old homes has risen by a staggering 50% between 2010 and 2018. This exceptional price growth has catapulted Luxembourg into the top five countries with the fastest rising housing prices. Luxembourg is in the fifth position of the rather undesirable ranking, following behind Estonia (+83%), Latvia (+61%), Austria (+56%), and Sweden (+55%).

Every year, housing costs rise much more in Luxembourg than in the European Union, with an average of 4 to 5% per year.

The main issue remains that many residents are unable to afford getting on the housing ladder, but it goes beyond that. Renters also suffer from Luxembourg's high property prices. According to Statec, the average renting household spent around €1,280 per month on rental costs in 2017.

You can compare house prices throughout the EU with Eurostat's graphic below.