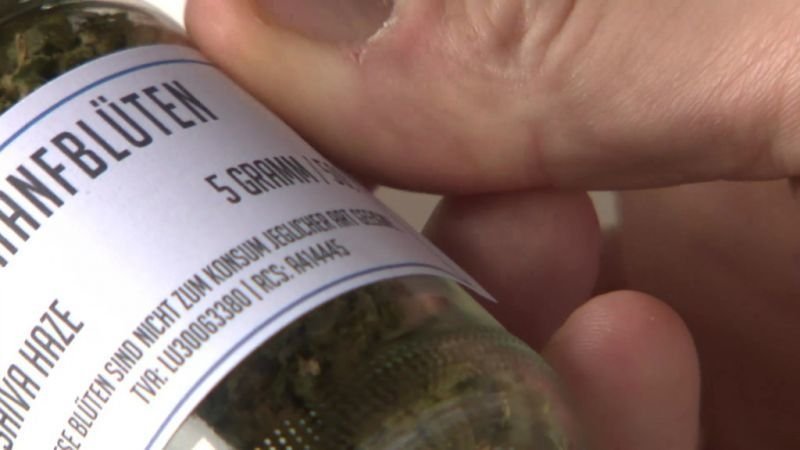 The police investigated 34 CBD shops in Luxembourg alongside the Customs and Excise Agency and public prosecutor's offices of Luxembourg and Diekirch.

In total, 75 agents examined samples in 34 shops selling cannabidiol (CBD) products on Thursday. Officers took samples of substances for further examination and also seized products which could be prohibited according to current legislation.

The police will carry out further scientific analyses of the substances seized to fully determine whether they infringe on the law against substance addition of 1973, as well as other laws including the 2018 law establishing a control system and sanctions concerning food products, the 1975 law on manufacturing and importing medicine, and a 2013 regulation on cosmetic products.