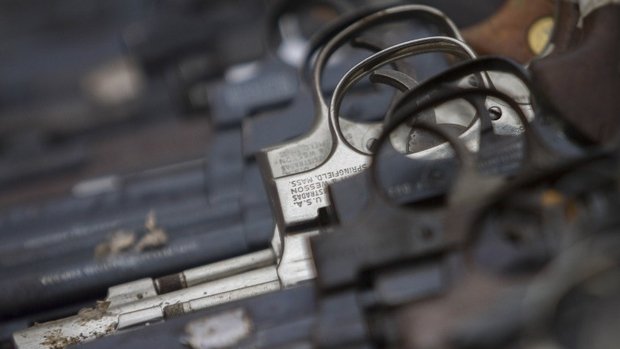 The European Union's reaction to terror attacks like the attack on the Bataclan in Paris in November 2015 involved a firearms directive, which member states including Luxembourg must now transform into legislation.

On Wednesday morning, the parliamentary commission on justice examined the draft bill. The legislation is especially likely to affect those who collect firearms. Collectors owning live firearms will have to have deactivated following the new law on weapons.

Green party MP Charles Margue has heard the complaints of collectors, who say their weapons will lose value and substance in being deactivated. The opposition party CSV also acknowledged the grievances of collectors, having put together three amendments in that spirit.

MP Laurent Mosar expressed his support on stricter gun legislation in order to prevent further terror attacks, but described legislation affecting collectors and hunters as moving away from the point. He argued that hunters and collectors are not the demographic likely to make up a terror threat to Luxembourg. Instead, Mosar claimed that "those who want to access illegal weapons have hundreds of opportunities to do so." He said the legislation against collectors would not affect those who use illegally-purchased guns and weapons.

Mosar went on to claim that if the legislation went on as proposed, those people owning hundreds of collectors firearms would have their property "expropriated". The guns have a significant value and the collectors would lose out if these firearms were neutralised.

Some of the firearms owned by collectors were found around 90 years ago, thus likely no longer being active. Margue, who is also the president of the parliamentary commission, said the draft bill is coming at a good time as Luxembourg is in a transition phase and collectors are inheriting valuable guns. He highlighted earlier legislation based on the discovery of weapons after WWII, which had been regulated and citizens had worked with the government in finding and reporting weapons. As a consequence, Margue said these individuals should not be punished for their collaboration.

In summary, MPs recommended talking with collectors and hunters at different levels: at party levels, the parliamentary commission, and at the ministry's level. LSAP MP Alex Bodry suggested that the rest of the of the directive should be put into effect in a first step, and then focus especially on the issue of collectors' weapons. He claimed the draft bill would not be passed as it was presented to MPs in the parliamentary commission.

Before anything else, the government council must also weigh in on the legislation. MPs were unanimous in other respects: all MPs agreed that using firearms whilst under the influence should be completely illegal and subject to stricter sanctions.