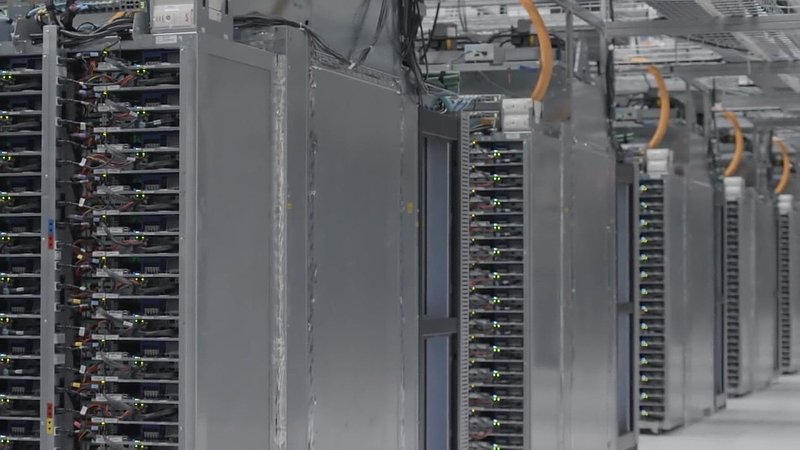 Talks about the project, which is take up 34 hectares (roughly 50 football fields) have been going on for 2 years.

The second vote concerning the reclassification of the land into a "Data Centre Zone" will take place on the 20 June. 300 people would be employed at Google, according to Bissen mayor Jos Schummer.

It remains unclear, however, what the centre's energy and water consumption is going to be, aside from the fact that it is sure to be tremendous. This information will only be made available once a general development plan (PAG) has been agreed upon.

The partial development plan (PAP), which is the next step, should be finished in 1 year at the latest. Then Google would be able to start construction procedures, hopes Schummer.

The PAP should also incorporate further promises made to Bissen's inhabitants. The research centre is to be completed over the next 10 years.