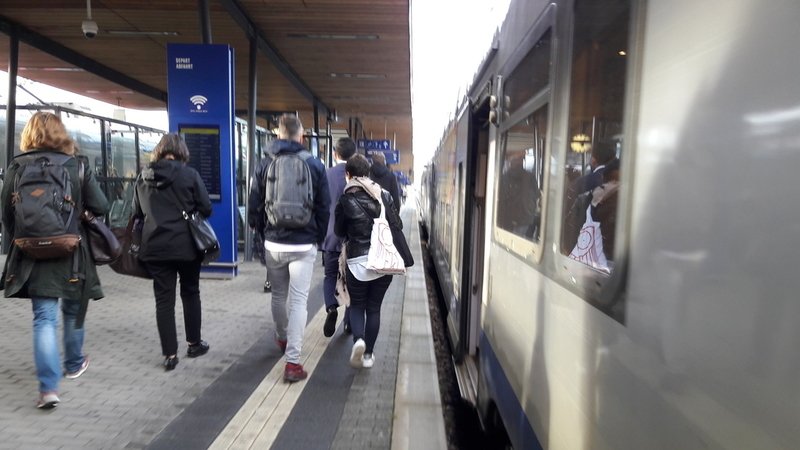 Following the call for Luxembourg to provide fiscal compensation to bordering areas home to significant numbers of cross-border workers, Minister for the Greater Region Corinne Cahen repeated the party line.

At a conference in Arlon, Cahen confirmed that Luxembourg does not envision any fiscal handovers to Germany and France. A number of mayors in Germany and France demanded fiscal compensation given that residing cross-border workers pay income tax in Luxembourg, but use infrastructures in their home countries.

The mayors notably demanded benefiting from the same advantages that Belgian border municipalities benefit from, namely €30 million in annual compensation. This amount represents 14% of the budget of a town like Arlon, as pointed out by the town's mayor Vincent Magnus.

Luxembourg has always been dismissive of paying out the same type of compensation to areas like Metz and Trier. Prime minister Xavier Bettel has rejected the idea on multiple occasions, claiming that Luxembourg does not want to pay for bordering municipalities' "Christmas decorations." 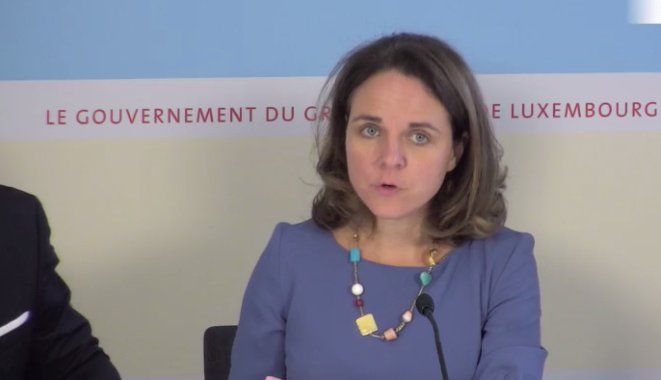 Cahen, as Minister for the Greater Region, was in Arlon to present the coalition programme. She addressed the issue, highlighting that the government line is its preference in investing in infrastructures in both countries, as they would be beneficial to both cross-borer workers and Luxembourgers. In particular, Cahen cited infrastructures such as the rail network and car parks. Luxembourg has, for example, co-financed park-and-ride facilities in Thionville and Longwy.

Cahen also reiterated the benefits of resident cross-border workers, who have higher than average purchasing power.