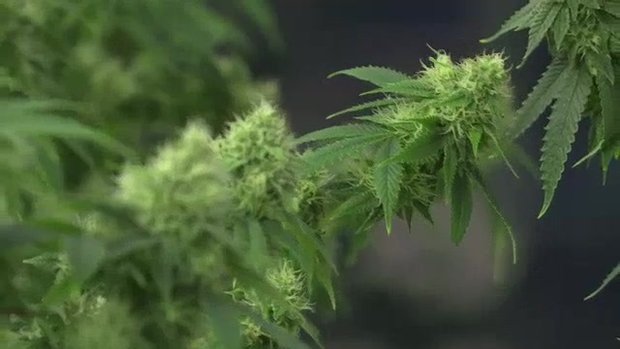 According to the government's coalition agreement, the legalisation of recreational cannabis is due to occur within the next five years.

The Consumer Choice Center is a US lobbying body which lobbies the freedoms, rights, and interests of consumers. In its own words, the organisation "empowers consumers to promote science, choice, and freedom in the marketplace."

The CCC's Canadian representatives wanted to demonstrate the Canadian model to Luxembourgish authorities. As a result, they are visiting the Grand Duchy over three days to show the Canadian perspectives, rationale, and experiences of legalisation through press conferences and meetings. The representatives are meeting the LSAP and the trade union confederation the LCGB to spread their ideas in the hopes that the government will orientate its path around their findings.

However, Minister of Justice Felix Braz and Minister of Health Etienne Schneider, whose ministries are charged with legalisation, are not participating in the meetings.