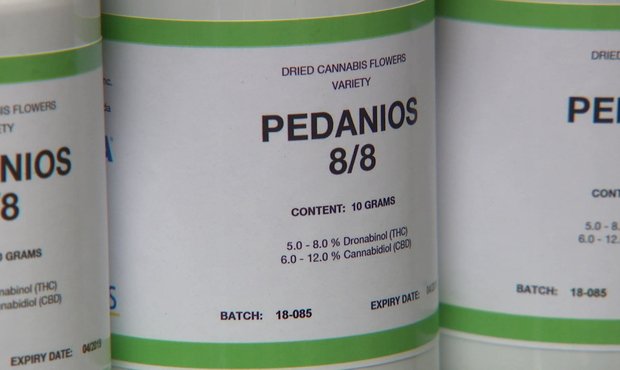 In a joint statement (no pun intended), the ministries of Health and of Foreign Affairs specified that they purchased three different types of cannabis.

After thoroughly researching the offer of different producers, the Ministry of Health ordered the cannabis in December 2018. The main criteria used during the selection process were production and quality. Delivery options and costs were also taken into consideration.

Officials eventually decided to purchase the medical cannabis from a Canadian producer and consequently ordered 20 kilograms, worth €50,000. They ordered three different types of the dried plant, varying in THC and CBD levels.

The ministries currently also plan on securing a European supplier for three different cannabis oils. A call for tenders is likely to be launched within the coming weeks. Potential suppliers have to be able to deliver the product to Luxembourg by the end of 2020.

For the time being, national cannabis laws vary by country - bilateral agreements do not exist (yet). Regarding recreational cannabis, Luxembourg officials are supposedly involved in discussions with the Netherlands and Canada.

Even though the exact extent and content of these discussions have not yet been made public, Luxembourg's coalition government reportedly plans on bringing to life a government-run agency that will handle the distribution of recreational cannabis in the Grand Duchy.