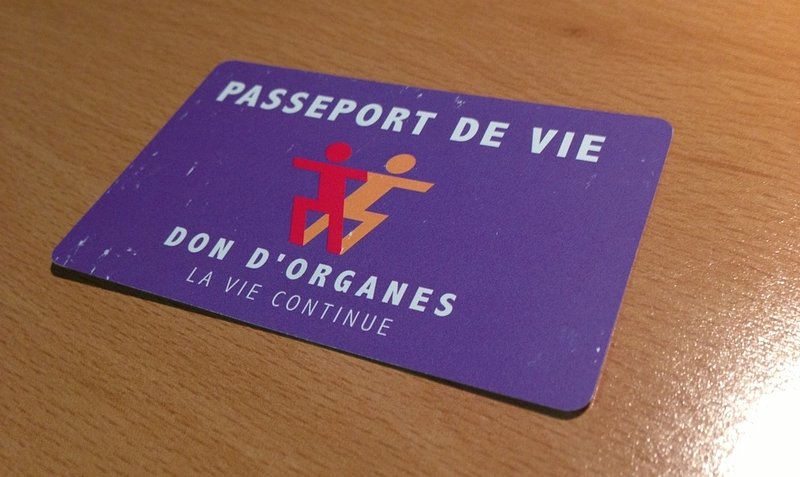 There was potential for 30 donations in 2018, according to Protransplant. Four people were saved last year thanks to organ donation, which highlights the need for increased donations.

Protransplant, the non-profit organisation which promotes organ donation, shared a statement on Friday revealing that only seven organs were donated in Luxembourg in 2018, compared to nine in the previous year.

The organisation blaming politics for the decrease in organ donation. According to the president of Protransplant, Jos Buerg, the laws regarding donation for the last year were massively unclear, Buerg dubbing them "wishy-washy".

Hospitals are currently not obliged to designate a specific person with the power of attorney to make a decision regarding donation on behalf of a patient without brain function.

Following the 1982 law, every patient in a prolonged vegetative state can become a donor unless they previously have specifically stated in writing that they do not want this.

According to Buerg, this law is useful but is not always applied, resulting in a "non-assistance to persons in danger".