The Zoo in Senningen opened its doors in 1968 and permanently closed in the early 80's due to animal abuse related criticism.

Remaining elements can be found on site. Pictures were taken by Domingos Oliveira. 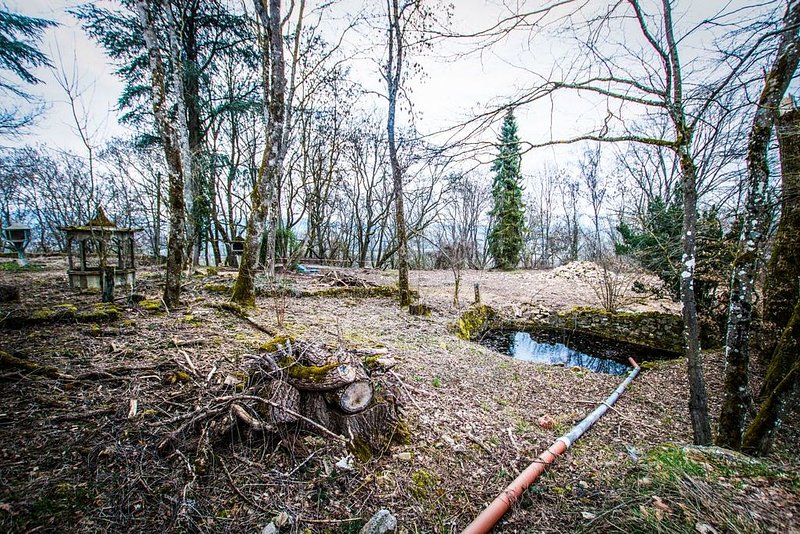 The series of pictures by our colleagues at RTL.lu will collect impressions of well-known places in the Grand-Duchy that have been or will be demolished, or that are otherwise rather hidden. The first part of the series featured the agricultural centre in Mersch.