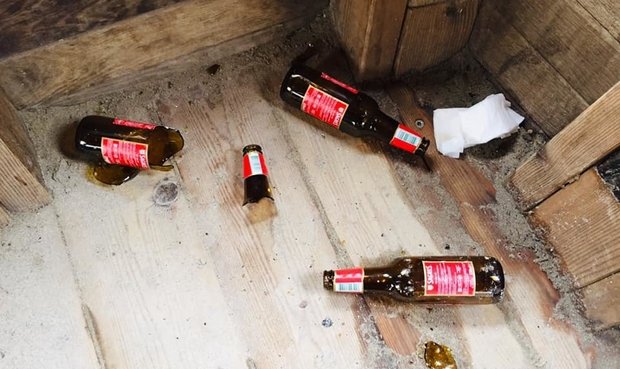 A Luxembourg City resident has reacted with outrage on social media after discovering dangerous glass waste left at the pirate ship playground next to Avenue Monterey in the capital.

It appears the resident may have (unwittingly) done their own #trashtag challenge. The resident ranted on Facebook that those who had left the broken glass should be ashamed to have left such dangerous debris where kids can step on it. The resident then confirmed that they had cleared the debris. 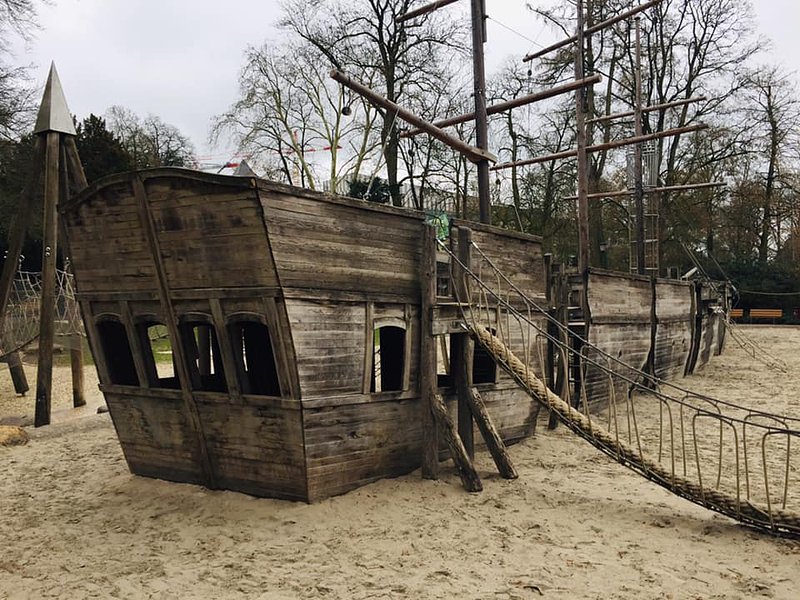 As seen in the photographs, some individuals had taken to drinking in the pirate ship, a popular playground for kids of all ages, and then left their glass beer bottles there, smashed into bits. If the outraged resident in question had not noticed the debris, there may well have been some children who could have sustained some nasty cuts as a result of the perpetrators' littering.

Other internet users acted in kind, furious at the dangerous littering. One commented that they should disguise themselves as pirates to catch the "dirty teens" in the act. It should however be noted that it isn't clear whether the litterbugs were teenagers or adults. At any rate, they were certainly irresponsible. 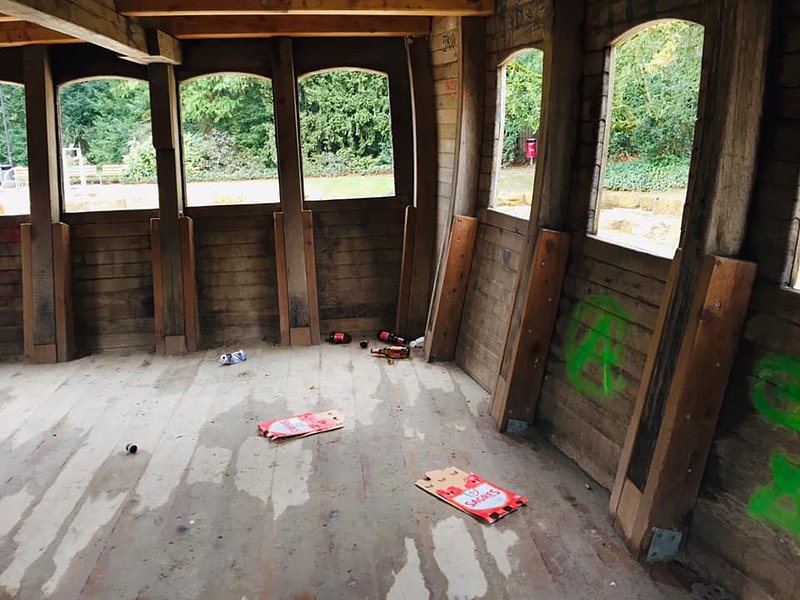