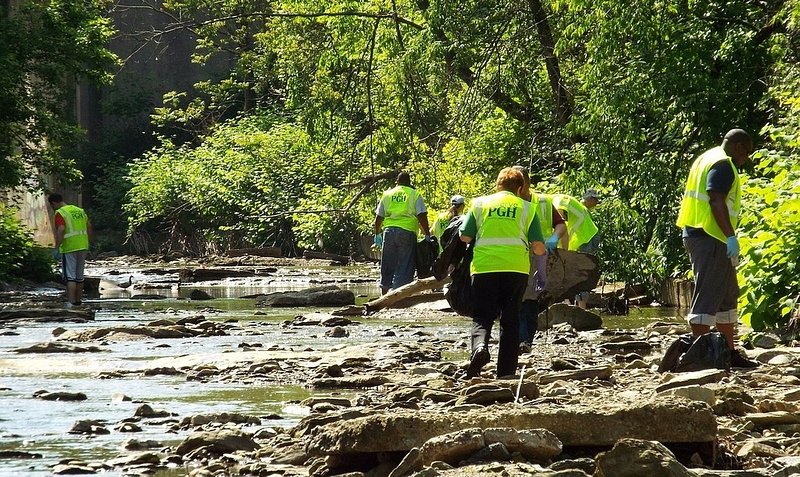 Over the weekend, a challenge issues in a post on Reddit (on r/wholesomememes to be exact) has gone viral and, as befitting the subreddit's name, the challenge is a wholesome one.

Have you been on social media and noticed a surge of before and after photographs of public spaces cleaned up by the individuals on the photo? You're not alone! This is the #trashtag challenge, which went viral over the weekend, especially on the forum Reddit and other social media spaces such as Twitter and Facebook.

The challenge's premise is simple: post a before picture of a beach, path, or otherwise space in nature, and then post an after photo with all the bin bags you've used to clear the debris from the area. The challenge varies in scale - after all, every little helps, as goes the slogan of a popular UK supermarket. Other examples show the dedicated work over months and even years in clearing beaches riddles with plastic.

This should be the new challenge to make the world a better place! from r/wholesomememes

So where did the challenge start? With the above post on r/wholesomememes. The above screenshot alongside its call to action showed the striking difference an individual or a few individuals can make in taking some time to clear up an area of nature that has suffered from a culture of littering.

The post then led to a number of people posting their contributions on many social media outlets, including different subreddits and of course, on Twitter. Below are a few of the striking images that show the difference the dedication to cleaning up litter can make to the earth's natural spaces.

#trashtag seems to be trending. This one's from Nepal 🇳🇵 pic.twitter.com/stAxbQXhup

Manila Bay in Philippines after thousands of people volunteered to clean it up this January 2019. (Not my pic) #trashtag from r/pics

Me and my schoolmate just did our parts! :) #trashtag from r/pics

Obviously the challenge is not limited to millennials and teenagers, but it is refreshing to see a viral trend be overwhelmingly positive and make a difference.