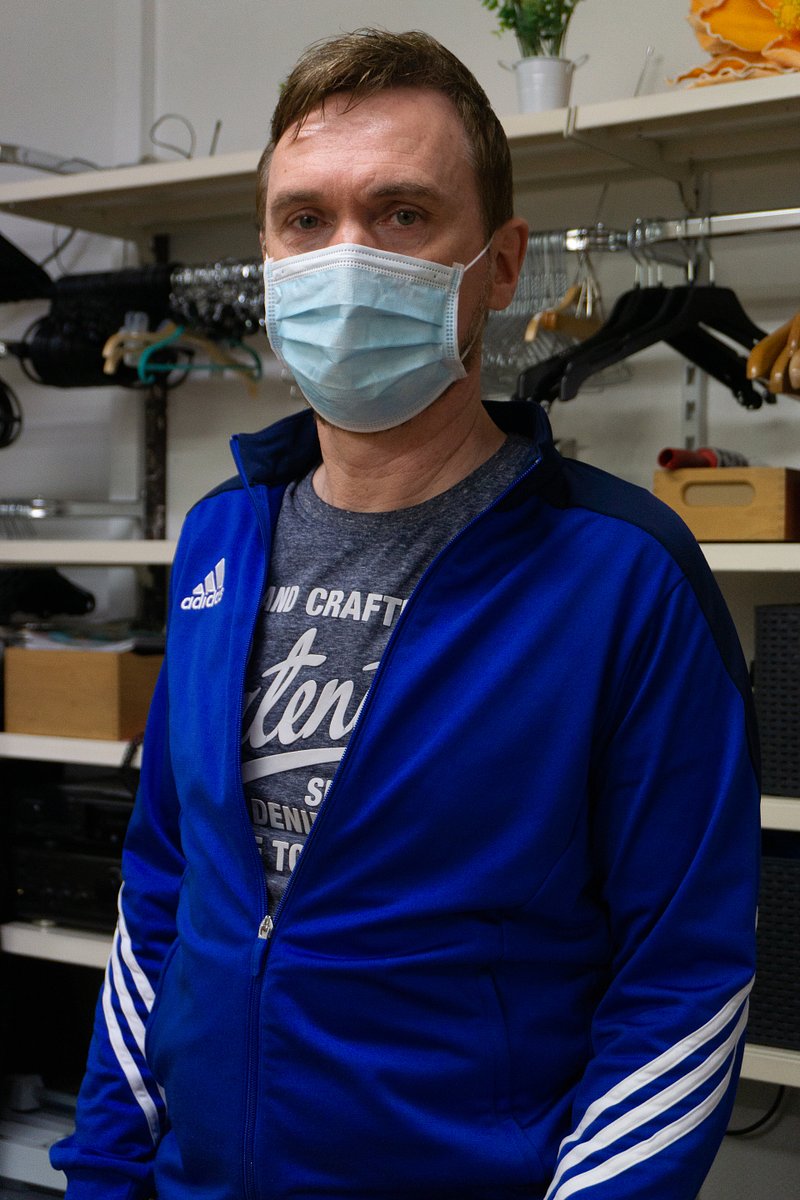 7 years ago, Michael Lindner opened the shop together with his former boss. Contrary to other second-hand stores, their focus was on mainstream items.

Their mission was clear from the start: giving affordable items a second breath of life and filling up a niche in the Luxembourgish second-hand market. From changing the sourcing of items over expanding their shop to a lavish 300m2 up to branching out on other offers - over the next few years, the shop went through different phases and major changes. One of the biggest ones was when Michael Lindner took over the shop by himself two years ago.

The fact that the pandemic hit our little globe so shortly afterwards obviously didn’t help the transition either. We visited the entrepreneur in his shop in Luxembourg-Gare to talk about his experiences over the last year, the changing offers and the benefits of having such a big store.

On your website, you claim to be the biggest second-hand shop in the country. What’s the benefit of having such a big space?

I think it’s a big benefit to have a big shop, especially in the second-hand business. Every item we have here is unique, meaning you only get one size, one colour, one fit of everything. So it’s important to be able to offer a big selection to make sure that everyone who comes in can find something for their shape, size and taste. 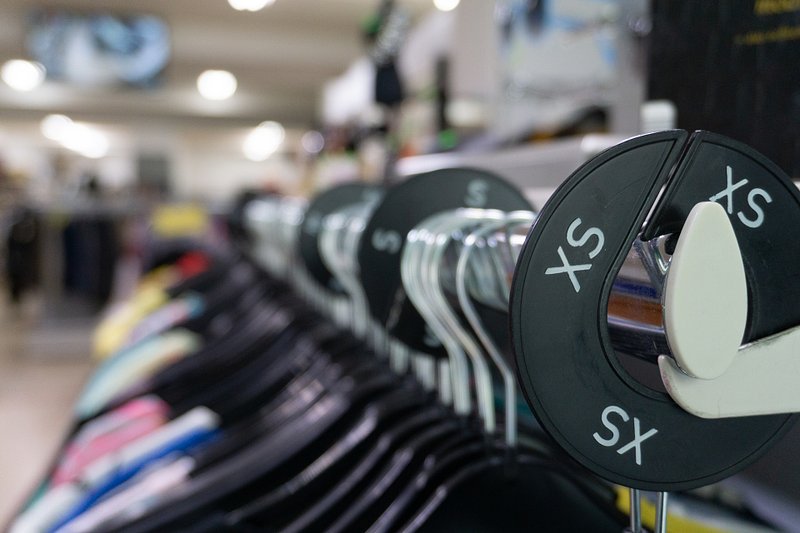 How do you go about sourcing your items?

Over the years, we tried different sourcing systems but stuck to buying from second-hand shop suppliers in Germany, because we were making more losses than gains with other systems such as dépot-vente. The reason for this is that we’re focusing on mainstream items and everyone has some high street items in their wardrobe. When you’ve got a luxury second-hand shop, people come with one bag or maybe a couple of items, but it’s nothing compared to the amount we used to get in. People would literally come in with 5 or 6 huge bags full of items, so you need a few people to just sort through everything and at the end of the month, it just wasn’t adding up. That’s why I decided that if people want to bring their items in, we take them and the customers get coupon codes for the shop instead - this way, we also encourage customers that are actually interested in buying second-hand to come here.

Who is the ‘Trouvailles’ customer?

That’s a tough one. The second-hand community has expanded a lot in Luxembourg over the past couple of years so we have customers of all ages and backgrounds. I noticed that we get more young clients and students nowadays than we used to. They often come in little groups and stay for hours straight, trying on different outfits, taking pictures for Instagram and so on. They might not buy as much in one go, but they come by regularly - some of them even come daily. So that’s a nice evolution as well. 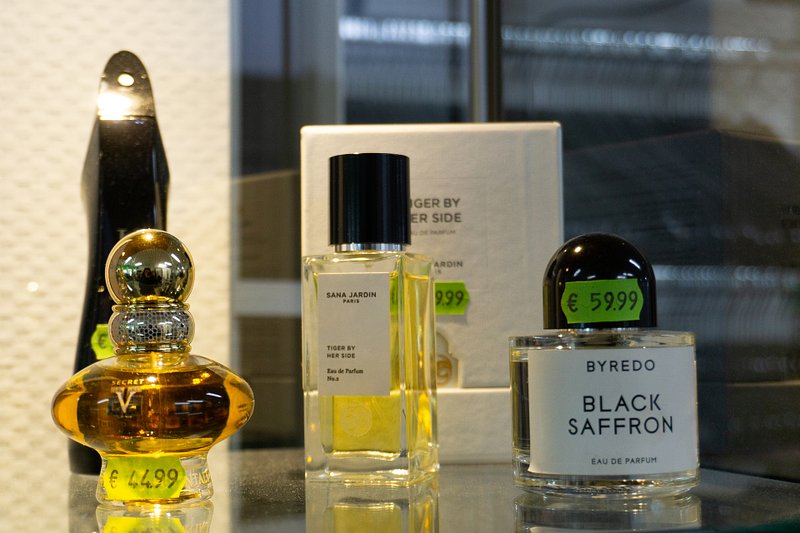 What are the best-selling items?

I’d say children's clothes. Most parents buy a lot at once since children grow out of them so quickly (laughs). We also started selling second-hand phones about one and a half years ago which has been working out well, so I’m really proud of coming up with that idea. And our perfume section is always emptying pretty quickly.

How do you go about checking the perfumes for authenticity?

An easy giveaway is the packaging. If it’s a copy, the bottle is oftentimes of lower quality or lacks specific details in the lid. There are other clues, too, like the writing might be off or the lid is not as heavy as the original one. It always depends on the perfumes and each producer has its own attributes by which you can spot copies. In the beginning, it was very laborious to check them but over the years, it’s become like second nature to us. We also get a bit suspicious when people try to sell us boxes full of sealed perfumes. Like, come on, no one just buys tons of perfumes and doesn’t even unpack them (laughs).

Why did you decide to work with second-hand items rather than sell new ones?

When it comes to mainstream items, there’s so much competition out there and you can’t keep up with or beat retail chains such as Zara, C&A or H&M, especially when it comes to prices. Here in Luxembourg, second-hand is still a very niche business and since we’re not working with luxury goods, we don’t compete with the other second-hand shops that are here. 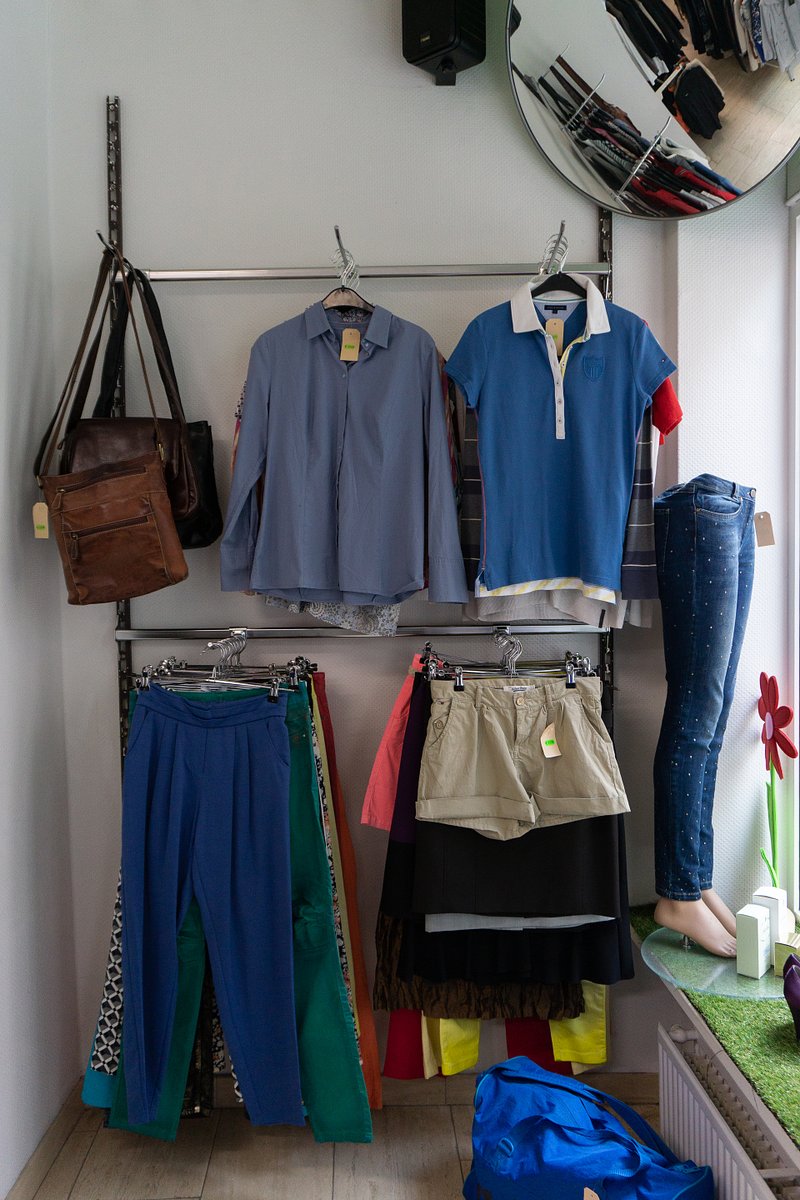 How have you experienced the whole crisis?

I had only taken over the shop two years before the pandemic hit, so I was still getting accustomed to everything. It was a big shock at first because no one knew how long this would go on and whether we’d get any help from the government or how much it would be. Somehow, we managed through it, also because my former boss, who used to run this place with me and who owns the building, was very understanding and complied with the rent, but I’m not going to lie: the last year has been very tough. Spring and autumn are always our best times and since those were the months we had to close, we counted big losses at the time. When we reopened in March, business wasn’t exactly flourishing either because so many people were still working remotely. But now, things seem to slowly take off again and February has been a great month for us, so I’ve got my fingers crossed that it’ll continue like that (laughs).

What can we expect in the near future from you?

We had some interesting ideas to further the business, but due to COVID, that’s all on ice for now. We are working on improving our online presence though, so we’re getting a new website and online shop which is hopefully going to help attract some new customers.