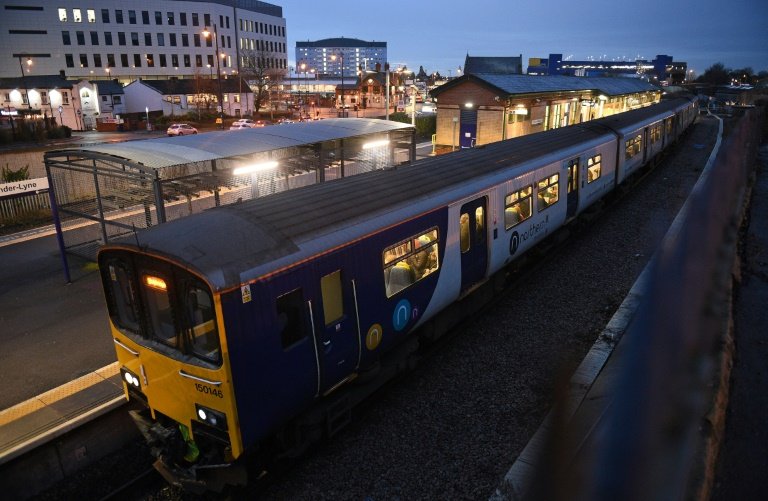 The ticket, valid nationwide on buses, subways and regional trains for just nine euros a month, was introduced in June as part of an inflation-busting package by the centre-left-led ruling coalition.

As the programme ran out on 31 August, the public transport association VDV touted its pollution savings of 1.8 million tonnes -- the equivalent of the annual C02 output from almost 388,000 vehicles.

One in 10 users of the ticket said it prompted them to use public transport instead of cars for a least one journey a week, VDV said, citing a survey of 6,000 people per week.

In all, 52 million tickets were sold, in a country with 83 million inhabitants. Ten million people who already have regular monthly public transport tickets also benefited from the cheap fares. Tourists could also make use of the deal.

Chancellor Olaf Scholz himself has said the measure was "one of the best ideas" his government had introduced, and has promised to hold talks on whether there could be a longer-term measure.

With inflation far from curbed, calls have been growing for the ultra-cheap fare to be carried into the autumn and beyond.

Finance Minister Christian Lindner has however voiced opposition, warning that an extension would cost the treasury "over 14 billion euros". Politicians and industry groups are calling for investments in personnel and infrastructure instead.

Scholz's Social Democrats have reportedly proposed a €49 monthly ticket, but there are also talks of a €365 ticket for the entire year.

With the haggling set to drag on, some districts have implemented their own follow-ups.

Berlin, for instance, has signalled plans to offer a €9 monthly ticket for inner-city travel for the last three months of the year.