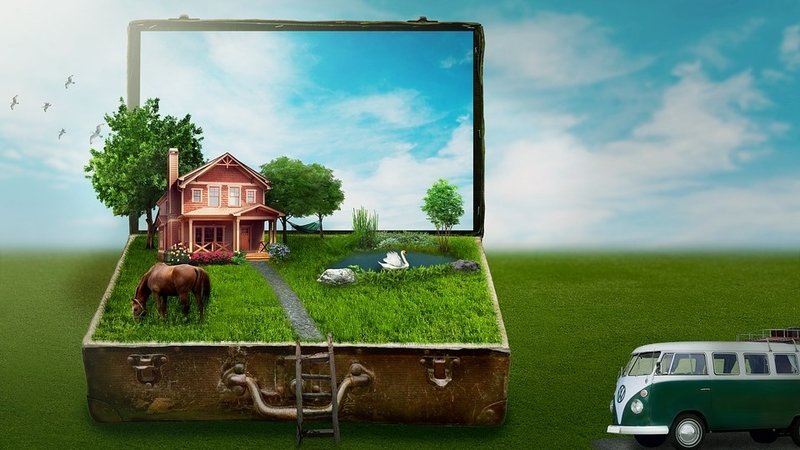 New data from Eurostat show that Luxembourg is the EU country where people are most likely to arrange accommodation via services such as AirBnB.

The survey does not specifically look at use of AirBnB, but more broadly at websites and apps through which you can arrange accommodation "from another private individual for private purposes." They also note that a smaller proportion of people book peer-to-peer accommodation through services not dedicated to that purpose, such as social networks. 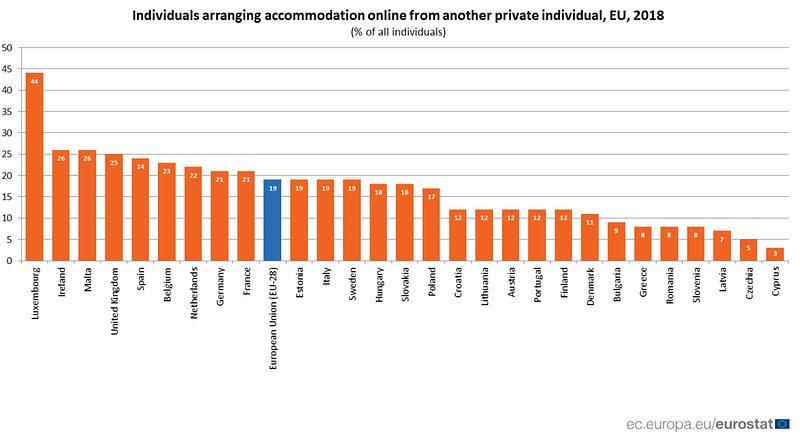 The results show that Luxembourg's population were by far the most likely in the EU to have used such services - 44% of the population reported having done so in the last 12 months, compared to an EU average of only 19%. Ireland and Malta came in shared second place at 26%, with Greece, Romania and Slovenia being the least likely (8%).