A British Airways plane took off from London City Airport and went North instead of South on Monday. The Watford Gap was of no geographic assistance.

Yesterday's news concerning a flight that mixed up the destinations confusing Edinburgh with Düsseldorf, has raised a few laughs. Not least on the BBC, where Simon McCoy struggled to contain the belly laughs and weather presenter, Chris Fawkes, was also incredulous at how such a gaffe could be made.

Apparently, though no official comment is forthcoming, the flight manifest said Edinburgh so that's where the pilot flew.

Though this is of obvious mirth and merriment, serious questions need to be asked as to how no one questioned the routing of the plane at any point from takeoff to landing.

BA have stated that the flight was looked after by a third party company, WDL Aviation, and are trying their darndest to pass the buck and avoid taking the bulk of the embarrassment. 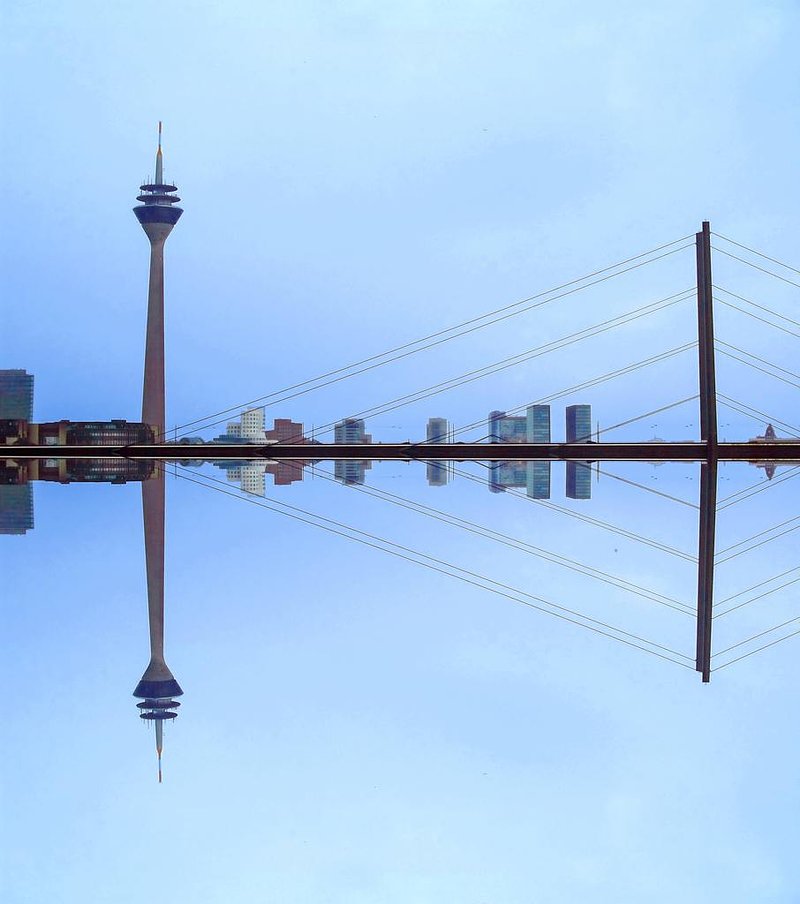