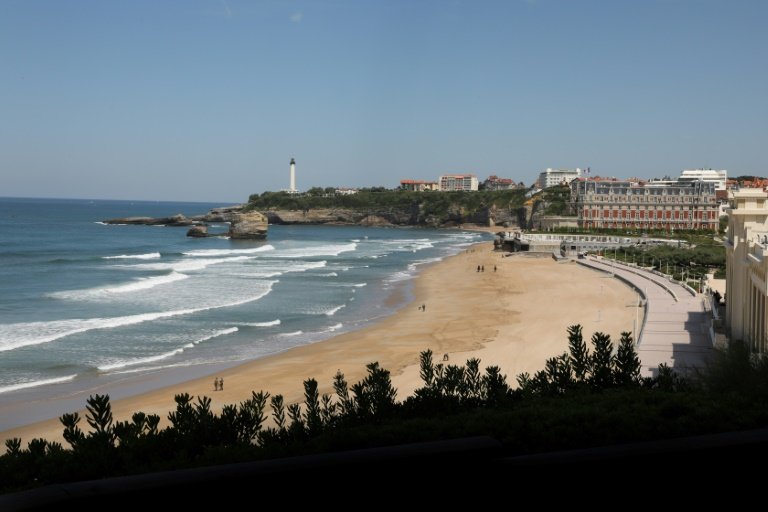 The couple announced the purchase during a fashion show by designer Anelor.

According to French news outlet "Sudouest", both Grand Duke Henri and his wife Maria Teresa invited their entourage as well as members of the press to a fashion show last Thursday, where designer Anelor presented her most recent collection, inspired by Japanese kimonos.

While in Biarritz, the Grand Duchesse conveyed that she has grown to love the French town over the past two years and how it would be possible for her and her husband to have a normal life here. Although there were always a few people that might recognise them in the streets, she praised the level of discretion that exists in Biarritz.

The couple later announced that they had purchased an apartment near the sea, "a secret escape just for the both of us". Nonetheless, both the Grand Duke and the Grand Duchesse still have a number of obligations in Luxembourg, which means that they will postpone their move to the French town for the foreseeable future.