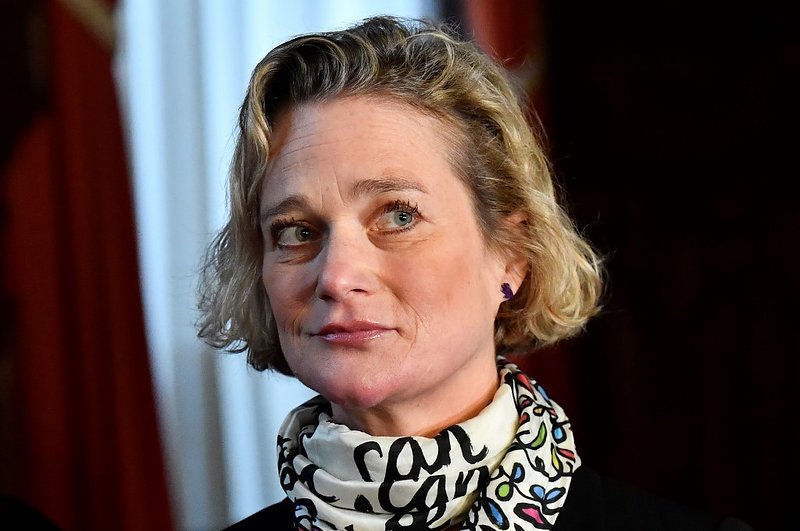 King Albert II confirmed that DNA results show that he is indeed the biological father of Delphine Boël.

Boël launched a lawsuit to be recognised as the daughter of Albert II, with whom her mother, Sybille de Sélys Longchamps, had an affair in the 1960s. The case was in the courts for almost five years before the Brussels appeals court ordered King Albert II, in a judgment rendered on 16 May 2019, to immediately submit to a DNA test.

According to a press release from King Albert II lawyers: "His Majesty King Albert II has taken cognisance of the results of the DNA sample which he lent himself to at the request of the Brussels Court of Appeal. The scientific conclusions indicate that he is the biological father of Mrs. Delphine Boël.

Even if there are legal arguments and objections to justify the fact that legal paternity is not necessarily a reflection of biological paternity and that the procedure adopted seems to him questionable, King Albert decided not to object and put an end in honour and dignity to this painful procedure.

More than forty years later, Mrs. Delphine Boël decided to end her legal and socio-emotional bond with her father and to change family. And this through a long, painful procedure which has proved judicially contradictory.

This procedure did not respect the privacy of the parties. Respectful of judicial institutions, King Albert refrained from intervening in debates outside the courtrooms. That’s why he decided to react and explain his position in this matter."

Albert had repeatedly denied being the father of Boel, who had made her claim over the past two decades before turning to the courts.

The former king agreed in May last year to take a DNA test to resolve the matter after a Brussels court levied a fine of 5,000 euros ($5,500) for each day he refused.

Boel, now aged 51, has maintained that her aristocratic mother, Sybille de Selys Longchamps, had an affair with Albert between 1966 and 1984. She was raised by her mother's husband, Jacques Boel, but won a court decision that he was not her "legal father".

Albert took over the throne following the death of his older brother, king Baudouin, in 1993. He reigned for 20 years, until 2013.

While Albert acknowledged marital problems with his wife queen Paola in the 1970s, he never admitted to having an extramarital child. He has three children with Paola, including Belgium's current king, Philippe.

In a statement on Monday, Albert's lawyers said the ex-king "has learnt the results of the DNA test... (and) the scientific conclusions indicate that he is the biological father of Mrs Delphine Boel."

Albert had decided, they said, "to put an end, with honour and dignity, to this painful procedure" being heard by Belgium's appeals court over his paternity.

The lawyers argued that "legal paternity is not necessarily the reflection of a biological paternity" and noted that Albert made no "familial, social or educative decision" in Boel's upbringing.

But Boel's lawer Marc Uyttendaele, asked on RTL television about his client's rights to a royal inheritance, said that she is "a legitimate child just like any other".

He said the admission by the former king was a "relief" for Boel "because her life has been a long nightmare because of this quest for identity".

"She had a biological father who brutally rejected her when this paternity publicly emerged," and she launched her legal fight "to avoid her children carrying this weight," Uyttendaele said.