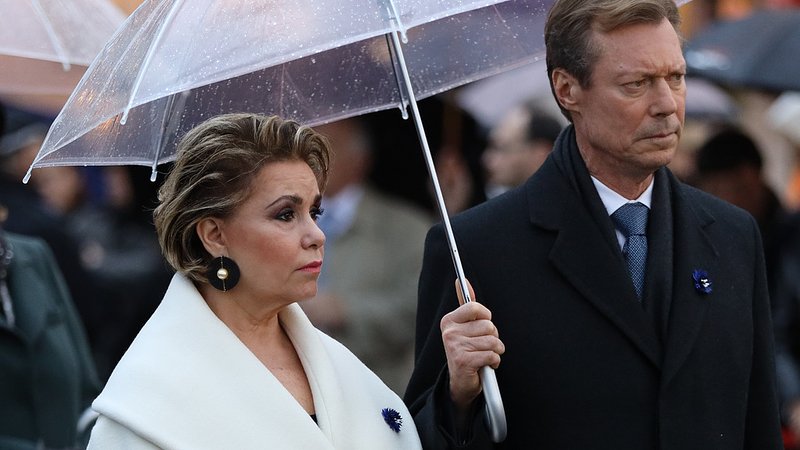 Former director of the Inspectorate of Finance Jeannot Waringo has been undertaking a special report on the internal workings of the Grand Ducal Court. In the meeting with the parliamentary commission on institutions, Minister of State Xavier Bettel estimated that the Waringo report will be complete before the Christmas break.

Bettel detailed the process the submission of the report would entail in the meeting on Wednesday. Special representative Waringo would submit the report to the government in December ahead of the break. Next, the Minister of State would present the written document of the report to the parliamentary commission in January and finally, possible recommendations would be added to the 2021 budget draft bill.

Around €47 million of the 2020 budget will be allocated to the Chamber of Deputies, some €4 million more than this year. The increase is mainly due to the increase in secretarial allowances for MP staff, which is currently estimated at €3,700 per MP and is due to rise by €2,800.

The CSV provided a bit of leeway when it came to their demands concerning the constitutional reform, in the process getting rid of the deadlock that had emerged in the debate. MPs agreed that there should be separate debates on the electoral system and the constitution's reform. This means that discussions on accumulating mandates and restructuring constituencies will take place separately.

Informal meetings between political parties on the constitutional reform have taken place over the past few weeks, as confirmed by MP Alex Bodry. The information campaign on the new proposed constitution text was meant for this autumn, but remains inexistent.

The parliamentary commission will meet on three further occasions before mid-December.