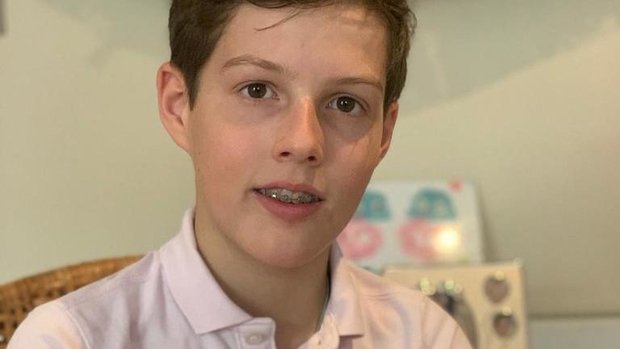 Luxembourg's young Prince Gabriel, 13, will be cooking for young homeless people in London on Thursday.

Prince Gabriel is the son of Prince Louis of Luxembourg and his former wife Princess Tessy. In an exclusive interview with RTL Today, Princess Tessy explained that the project is organised by Nima of the restaurant 40 Dean Street, an Italian restaurant in London. Nima contacted Princess Tessy as he knew that Gabriel loves cooking, says Tessy, and asked her if Prince Gabriel would be interested cooking for charity.

Tessy explained that "Gabriel of course loved it, because Gabriel is a big fan of charity, he has always been. His first charity project was when he was 6, 7 years old. So he has always been very big, generous at heart." The young Prince was humbled by the request, saying that he "can't believe that people would like me to cook for them."

The event will take place at 40 Dean Street in London tomorrow, Thursday 18 April, at 1pm. It's a collaboration with organisations that work with homeless people, and specifically young homeless people.

Prince Gabriel "specifically asked to cook for young people, because he says no child, or no young adolescent, should be alone on Easter as well as on Christmas," explained Tessy.

Introducing my son Gabriel’s first ever charity project🦋 He was approached by #40deanstreet to come and cook for individuals who are struggling because of some reason or other. Gabriel will be cooking for 40 young people coming from Center Point and other organisations on Thursday this week. His aim is to give back and acknowledge the humanity between human beings that units us all! I am very proud of him! Stay tuned for the videos and pictures. How do you support your community? 🦋I love how he openly says what cooking is a tool of relaxation for him! Very powerful message in today’s society. 💐 #myson #chefcook #giveback #easter #community #40deanstreet

He will not be alone in the kitchen, however - cooking for some 40 people is no small task, after all. Tessy noted that he will be joined by, among others, Leander Cadbury of the Cadbury chocolates family, Hanna Jaff (Mexico Goodwill Ambassador for the UN), Keir Townsend (award-winning interior designer), and James Monckton (EU and UK policy expert). 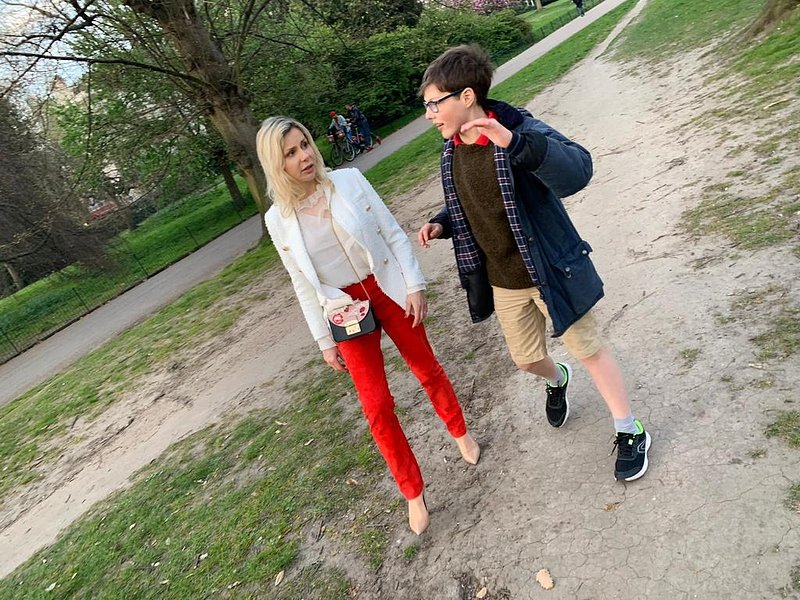