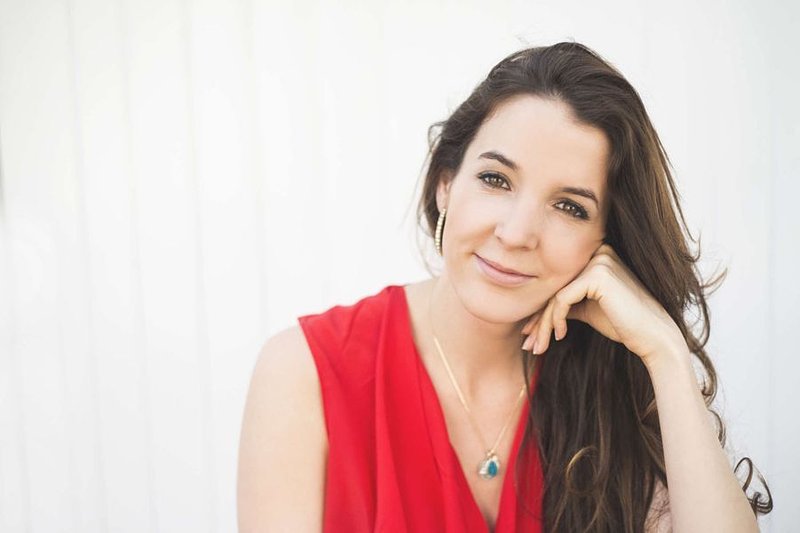 The University of Luxembourg is offering an Interdisciplinary Space Master as of September 2019.

Our recent Royals series, written by Sarah Cames, have proven hugely popular with our readers, none more so than the piece we ran in January on Princess Princess Tessy.

Quite what it is about the former princess that strikes a chord with the public is one of those 'bottle lightening' moments.

That's why perhaps an endorsement from Tessy will do wonder for Uni.lu's newly announced Interdisciplinary Space Master (ISM) course.

This is absolutely amazing!!! I would love to take this course!!!!! when I represented Luxembourg at NATO in Norfolk Virginia i widnessed first hand how our satellite programs earned great respect among the NATO members! This space program will equally be a great mile stone! https://t.co/Vru80YhBDu

Calling it a ''great milestone'' and declaring a strong desire to take the course herself, Tessy commented on the ''great respect'' Luxembourg's satellite programs have with NATO.

Recently, the princess has become somewhat of a spokeswoman for wives and mothers who have gone through hard times and have come out of it stronger for their experience.

Having gone though a rather painful (and public) split, it could have been easy for Tessy to disappear into a plethora of lesser known column inches.

Instead, Tessy is working tirelessly (and sometimes letting her hair down) to become a role model for women - and in doing so also teaching the men a thing or two.

RTL Today's Lisa Burke will be filming an exclusive interview with the former princess regarding her life and times AND her patronage of “femme et feminité”.

The innovative course offered by the university

The course, described as a "building block for a new global space industry", will balance business and technology through numerous modules including rocket science and the management of space businesses, an industry Luxembourg has proclaimed its interest for repeatedly.

Graduates of the course will be able to apply their skills to a host of industries, including systems engineering, technology development and application, space mission analysis, spacecraft design, and robotics and artificial intelligence.

Ambitious applicants will need to have a bachelor's degree in physics, mathematics, electrical or aerospace engineering (academic), computer science, or other natural science or equivalent experience as well as grades of 85% or higher in technical courses, and finally a TOEFL score of 100 or above.

The course is partially funded by the Luxembourg Space Agency (LSA), which hopes to promote the economic development of the space sector in the Grand Duchy.

For more information, have a look at the university's page.