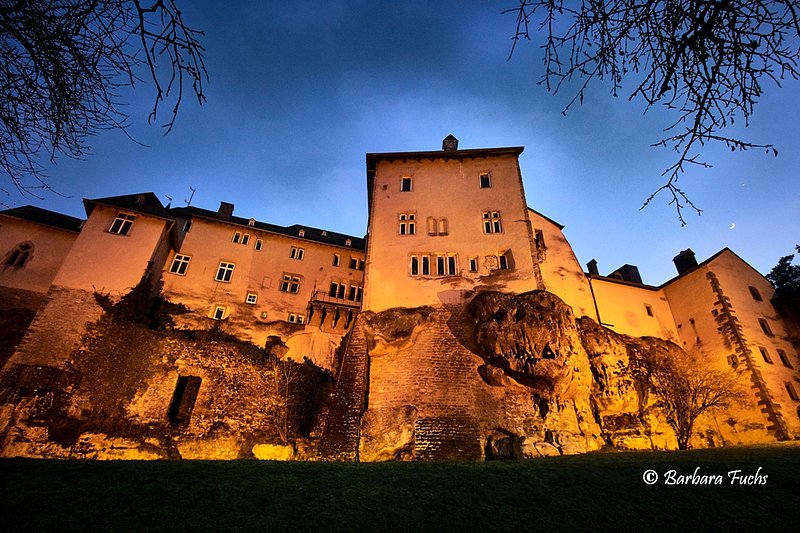 Head chef René Mathieu currently holds one Michelin star for the restaurant inside the Bourglinster castle.

The title was awarded by the committee of the "We're Smart Green Guide", the world's leading culinary reference on vegetables. The committee examined a number of restaurants, out of which the Luxembourgish Michelin restaurant "La Distillerie" was declared the very best in the world.

The jury awarded points in several categories, such as the proportion of fruits and vegetables in a menu, culinary creativity, ecological sustainability, and the combination of "surprising flavours". This year's edition had to be held online due to the corona crisis.

During the ceremony, jury member Frank Fol declared chef René Mathieu a "pioneer of natural cuisine". He further praised his passion and talent, which combined with the use of local product, would make the Distillerie the "place to be" for all plant-based gastronomy enthusiasts. 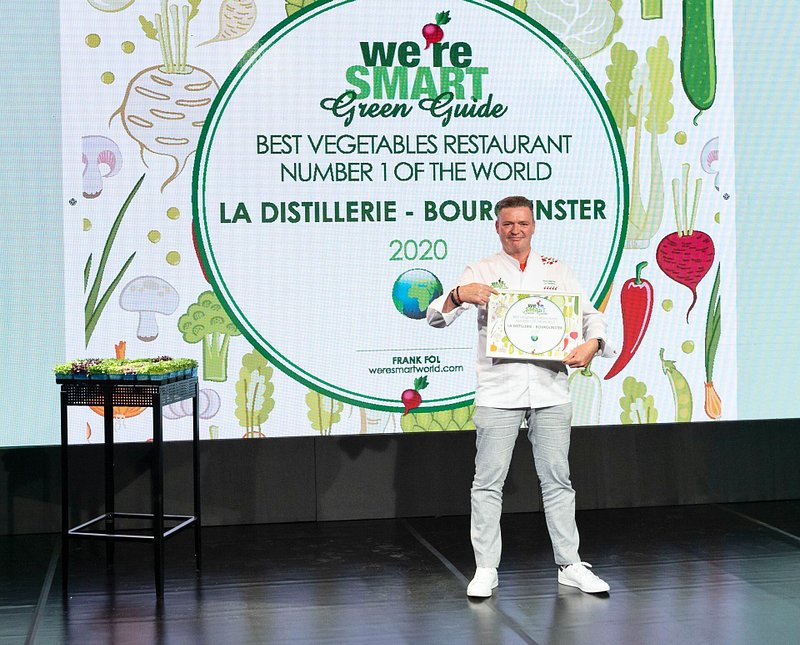