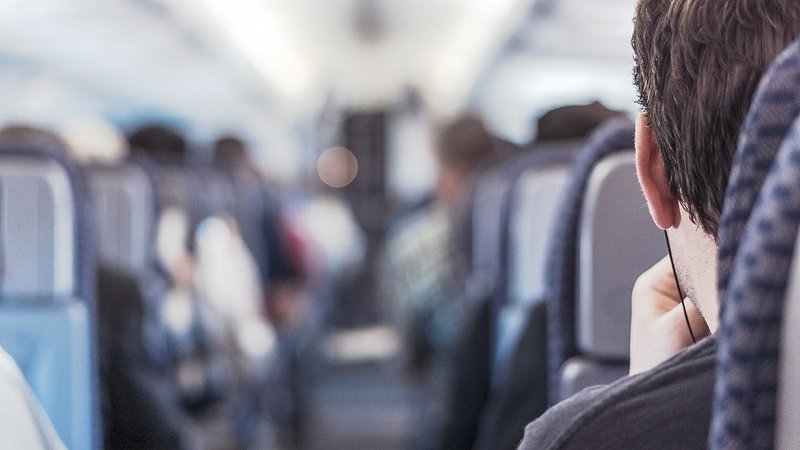 You could possibly write an entire book on how to travel and be a decent traveller. Ranging from voluntourism to not getting into people's space, the possibilities are endless.

Let's see how much I can cover in this article? A bit of background: I am reluctantly a nervous traveller. I try to act relaxed, but I can't help but keep an eye on the time and get stressed if I'm even a few minutes delayed compared to my mental schedule. I'm working on it and trying to be more chilled when travelling, but it's very much a work in progress.

As someone who travels around relatively frequently (I'm no businessman commuting between Luxembourg and London), I'd like to think I've got some tips. Some of these are ones I try to keep myself to in order to not be such an irritating traveller.

Do gauge the mood of your fellow travellers. If the person sitting next to you on the train/plane/bus seems chatty, go for it! Initiate conversation, have a friendly chat. If that person is showing any signs of not wanting to have a chit chat, then don't engage beyond the necessary ('Sorry, can I get past you?' usually suffices). These signs include: closing their eyes, leaning against the window, wearing headphones, repeatedly sounding disturbed every time you ask them something and make them take their headphones out, etc... You get the drill. Some people love making conversation with strangers and can end up having a good time! Others just want to sleep.

Don't obviously peer at what your neighbour is doing on their phone. I was once squeezed into the middle seat of a Ryanair flight (I didn't begrudge my aisle neighbour though - he was very tall) and the man in the window seat kept on watching me play Sudoku and exclaim how fast I was. Just don't commentate on what I'm doing, pal, please. This is incredibly nosy, so just don't.

Do adhere to seat reservations. This mainly applies to train travel, provided the train journey has seat reservations. If you choose a seat willy-nilly and somebody comes up to you and says 'Sorry, I think you're in my seat', then let them sit there.

Granted, this point has exceptions - let's say you're on a long journey and the person whose seat was reserved from the beginning hasn't shown up, we can presume they're not going to suddenly decide to reclaim their seat.

Don't get in your neighbour's space. Men, this particularly applies for you: man-spreading is in no way acceptable when in a cramped seat. Again, if you're especially tall, this could be forgiven, but maybe spread in the other direction so your neighbour isn't made especially uncomfortable.

Do adhere to unwritten social norms. You walk onto a train and there's a four-seater with one person sitting there? Don't sit next to them (unless the train has seat reservations, see above), sit opposite them and one over. This way you both have ample space to stretch out!

Don't hop up to queue the moment the gate opens. Okay, I am personally guilty of this but all it does is make you more agitated, especially if your flight has a multiple-class system and priority boarding, all that jazz. Instead, it's much easier to stay comfortable until the queue becomes small enough that you breeze through.

[As a mini-rant: I hate these systems of group 1, 2, 3, and 4. It is endemic of airlines trying to monetise every single aspect of flying. Why not just let those people who are early/good at time keeping board first if they want?]

Do take an empty (preferably reusable) water bottle through security. You can fill it up afterwards and then you're always sorted for water. I'm not about that €3 water purchase life.

On that note, don't take hummus through security. Apparently it is a liquid and gets thrown :(. I am still sad about this event, which occurred on 20 August 2018. 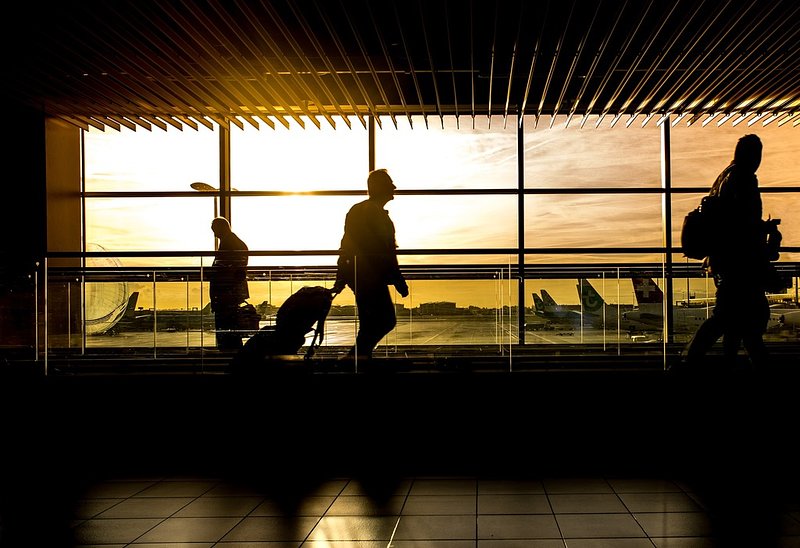 Do learn how to pack light for a short trip. Again, this is something I've been teaching myself recently. If I'm going away for a few days (and don't need my laptop), a backpack should be sufficient. Do we really need that extra outfit 'just in case'??

Do keep your head straight. If you're prone to panicking, make sure you read your gate/platform number calmly. You don't want to be that person running from one end of the airport/station in a panic.

On that note, don't get your flight wrong and fall asleep only to realise at the last minute that your flight is literally on the other side of the airport. (Yes, this is directed to a specific someone. I love you really, but WHYYYYYYY?!)

Don't flirt with someone on a long journey if they're not vibing with you. This immediately makes things awkward and they're stuck feeling awkward next to you for a good few hours. Let's not, mmmkay?

(Also, don't make someone add you on WhatsApp/Facebook once you land. Not gonna lie, they may do it out of politeness and immediately block as soon as they get away.)

Don't be loud if you're sitting in the quiet coach. People book the quiet coach for a reason. Football gangs, nobody wants to hear your slightly racist chants.

Don't be rude to the staff on the train/plane if things are delayed or cancelled. It's out of their hands.

If you have any tips on travelling or things to avoid, let us know in the comments! There are always the obvious exceptions and allowances, ie for parents with a new born or a few children who may be of an unruly nature. Yeah, those kids may be stressful for the fellow travellers, but that's probably nothing compared to the stress the parents are going through.