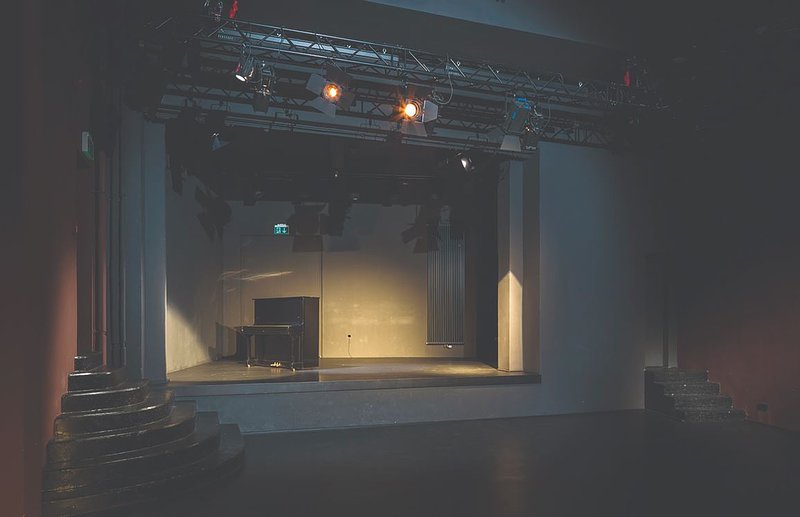 The theme of the season is questioning the future with the help of the past.

Slowly but steadily, theatres are reopening to welcome audiences anew. The Kasemattentheater on Rue du Puits in Bonnevoie, for instance, has struggled over the past months, even though they have been able to host plays again since January this year.

Dramatic adviser Marc Limpach noted: "It is important to remember how Luxembourgish actors and playwrights have coped over these months and not abandoned our cultural institutions."

Twelve productions are planned for the new season, and only "Amadeus" will be staged at Théâtre des Capucins. Between 40 and 50 actors will be able to perform on stage during the theatre season. 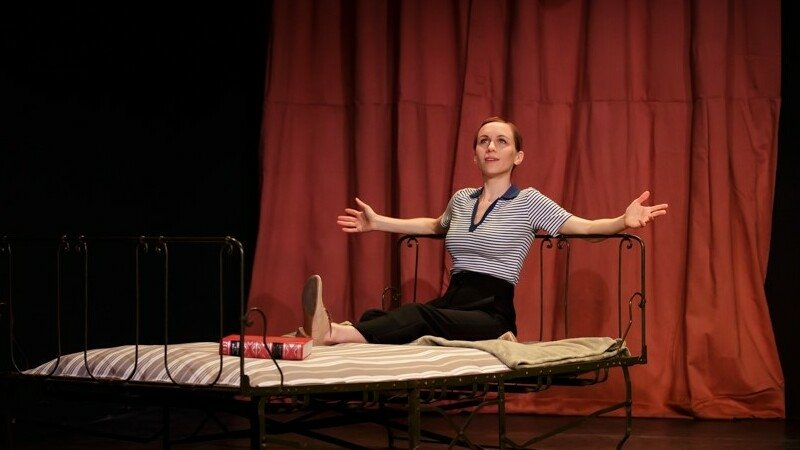 The Kasemattentheater season was officially launched with a reading session, lead by Herbert Knaup and focused on the diaries of Paulheinz Watzen, who spent time in Luxembourg between 1924 and 1944.

History will play an important role in the new season, as officials further convey: "The idea is questioning the future with the help of the past. We specifically commissioned a play around that topic from Guy Helminger, which is entitled "Madame Köpenick" and will premiere in our theatre. Other plays include "Schnouky", centred around Andrée Mayrisch, "Gipfelstürmer" by Calle Fuhr, as well as a one about the implications of our neoliberal present. It is about feeling the pulse of our time while also being considerate of events that unfolded in the 1920s and 30s."

The season programme thus varies between readings and plays, with an occasional music performance in between. 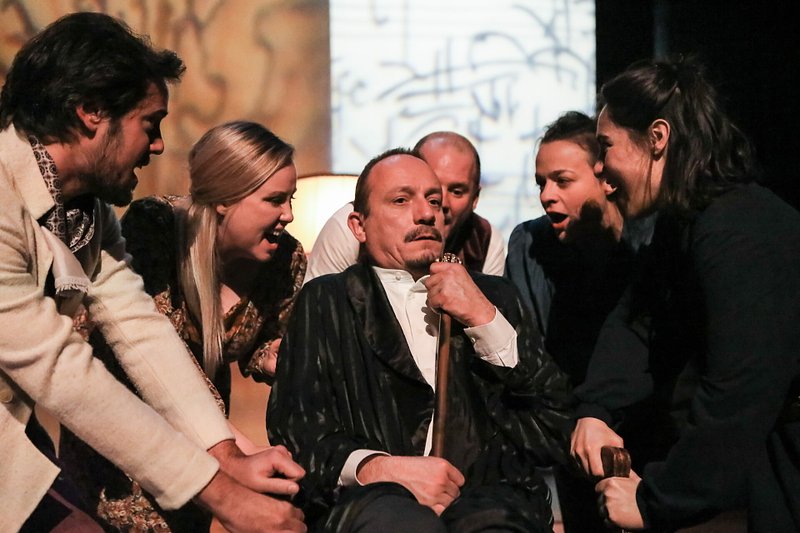