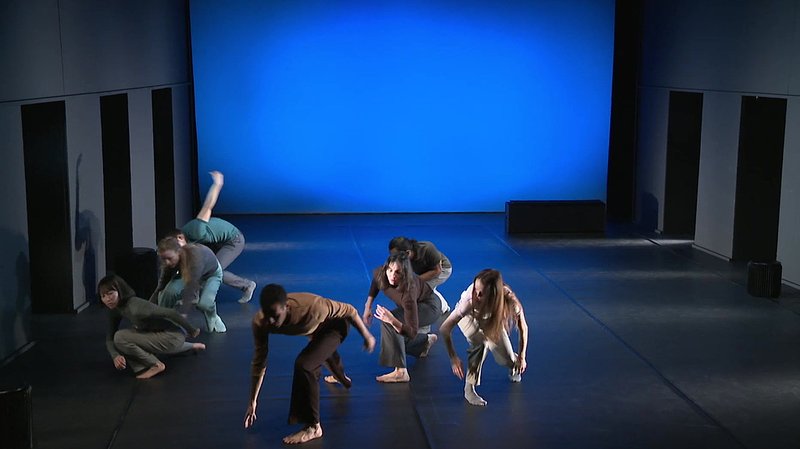 In a time when cultural events have become more scarce, we look to one of the current spectacles at the Luxembourg National Theatre.

The Grand Duchy remains one of very few countries that still allows for cultural events to take place, which means that theatres and cultural institutions continue to operate. The offer varies from lectures to concerts and performances.

Dance is an art form which is especially dependent on physical contact. When choreographer Jean-Guillaume Weis came up with the idea for the project "Sehnsucht", which literally translates to "longing", he was not aware of the relevance the topic would still gain across the globe.

On stage, seven dancers attempt to visualise longing, an idea inspired by the texts of author Elise Schmit and accompanied by classical music. Sensuality and close contact play an important role in this process, as bodies become the tools of expression.

To prepare for the performers, the dancers trained and lived together while being cut off from the outside world. They also underwent repeated testing. Now being able to perform on stage is considered a huge success.

Just as the dancers long to perform, the audience seems to crave a spectacle. Demand for the reduced number of seats has been great, which shows that people want to escape from the pandemic for a few hours and enjoy a cultural event.