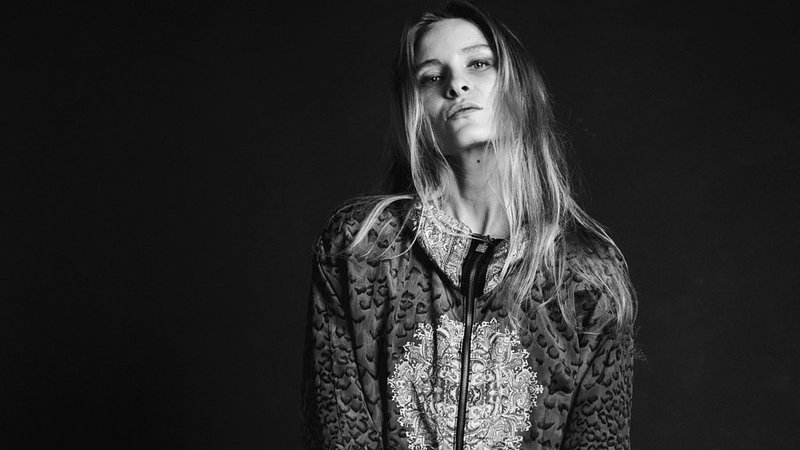 The jury justified their decision as follows: “The laureate convinced the jury unanimously with the quality and coherence of her multidisciplinary artistic approach. Her national and international reach and success reflect her remarkable determination”. The award is presented every 2 years and includes a cash prize of €5000.

The award has also gone to the following dancers:

The prize's official presentation will take place on July 3, 2019 at 7pm at the TROIS C-L Luxembourg Choreography Centre in the presence of the Minister of Culture, Sam Tanson.

Jill Crovisier ended her classical and contemporary dance training at the Music Conservatory of Esch/Alzette (LU) before joining the China EU Art School in Beijing in 2005.

She was a member of the Weis Dance Company at age 18, and continued to study dance in France, New York, Israel and Indonesia. In 2009 she obtained her state diploma as dance teacher.

Choreography:
Jill created R! CE, We Are We, Zement, Zement Solo, The Hidden Garden and MATKA Children's Play. Since 2013, Jill has been involved in the production of short dance films and, since 2015, in dance therapy projects.

She is the artistic director of the JC movement production based in Luxembourg. In 2017, Jill was chosen, with Zement, for the solo at Lucky Trimmer, the Gdanski solo competition, the Hannover Choreographic competition, and won the Solocoreografico contest (Frankfurt edition) in Torino and the CICC Taiwan production prize at the Copenhagen International Choreography Competition. In 2018, Jill created SIEBEN for 7 dancers.

Jill has been awarded the UferStudios 2018 summer residency FOCUNA Fellowship in Berlin. Throughout 2018/2019, she is the guest choreographer of the company B.Dance in Taiwan for NO MANS 'LAND, as well as joining a residency at the FMK Black Box in Vientiane, Laos. She choreographed SI for a Master's examination at the Taipei National University of the Arts and retransmitted The Hidden Garden to a graduation student at the Salzburg Experimental Academy of Dance (SEAD) in Austria. In January 2019 Jill received an honorary award from the City of Rumelange for her outstanding achievements as a dancer and choreographer.

Throughout 2019, Jill is part of the Loop exhibition in Rotondes, Luxembourg, where her short film D A N S is screened alongside other renowned video artists. The Hidden Garden, winner of Aerowaves (twice, for both male and female versions), was selected at the Stuttgart Solo Tanz Theater Festival in March 2019. Jill has just been employed as a choreographer at the Folkwang Universität der Künste, Institut für Zeitgenössischen Tanz in Germany for a custom piece in 2020.