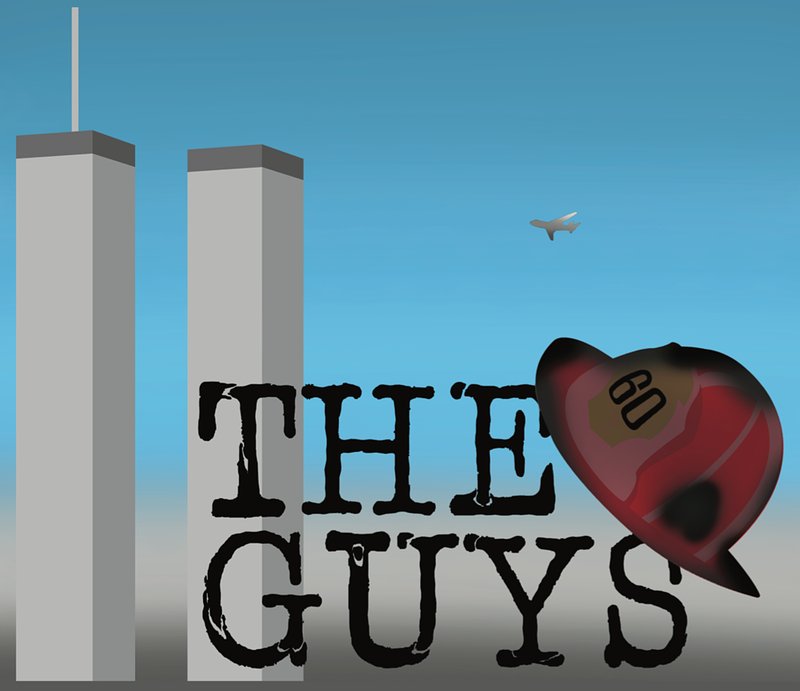 Actors Repertory's production of The Guys opens on the 30th of May at the Bamhaus and runs through to the 6th of June.

The Guys tells the story of Nick, a New York City firehouse Captain who loses eight men in the terrorist attacks on the World Trade Center Twin Towers on September 11, 2001. Asked by some of the men's families to give eulogies at the memorials, Nick is paralysed by grief and approaches Joan, a journalist and editor, to help him.

Actors Repertory is also offering an artist's workshop on Saturday, May 26 where students will be able to participate in theatre exercises and warm-ups and have the opportunity to see a scene from the play, as well as discuss the production and the process of production and theatre. Some students will also be able to read a scene from the play on the production's set.