Almost 63,000 spectators came through the doors of Luxembourg City's theatres during the last season and attended 150 different shows ranging from opera to dance and theatre.

In comparison to the previous season, numbers were up by 4.5% and 2,500 new visitors were recorded. Luxembourg City theatre director Tom Leick said he feels encouraged by these numbers and aims to continue down this path.

A large number of productions and creations will be on this year's schedule and Leick said he sure that the diverse offer and a number of big names will be able to draw the crowds.

The quality of the shows remains a number one priority and the number of international co-productions and artists from Luxembourg working abroad seems to be an indicator that Luxembourg's stages are becoming increasingly international. 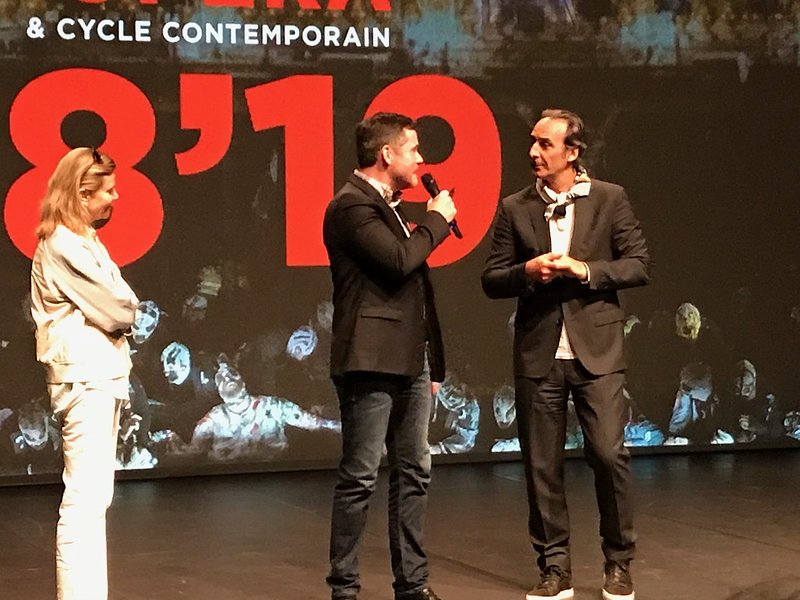 As during the last couple of seasons, a number of big, international names are on this year's schedule. The American director Robert Wilson will even take part in two productions: He will be working on the Verdi opera "La Traviata" and on a theatrical interpretation of Rudyard Kipling's "Jungle Book".

The season opening was attended by renowned composer Alexandre Desplat, who won two Academy Awards for his work over the course of his career. He has worked on a number of well known film scores, such as "The Shape of Water" (Oscar 2018), "The Grand Budapest Hotel" (Oscar 2015), the "Harry Potter" soundtracks and the music to the film "Girl with a Pearl Earring". 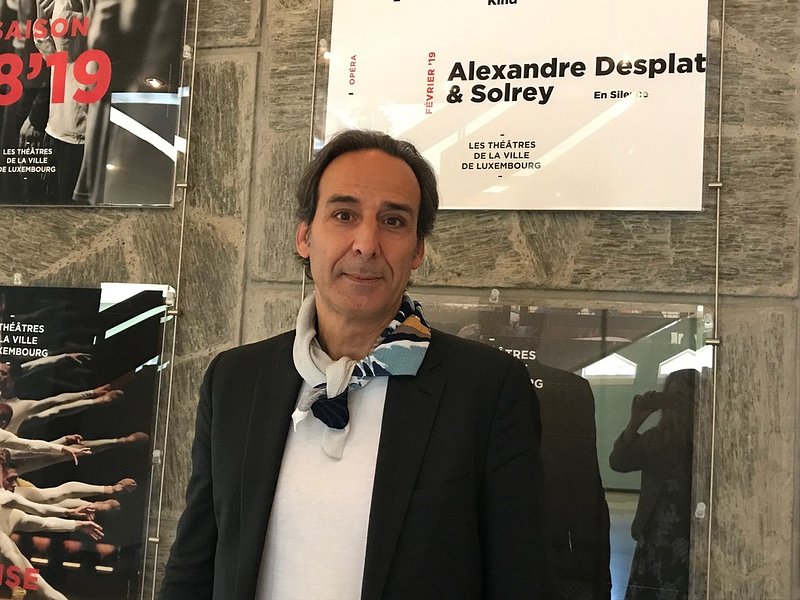 Desplat is looking forward to the grand premiere of the chamber opera "En silence", which will grace Luxembourg's stages from February 2019 and will be interpreted by the ensemble "United Instruments of Lucilin". Desplat's creation is based on a novella by Japanese author Yasunari Kawabata. The show will be staged by the musician Solrey.

Take a look at Luxembourg City's theatre programme by clicking on the following link:

If you're interested in dance, the following events might interest you: In June, English choreographer William Forsythe is inviting viewers to "A Quiet Evening of Dance". The English National Ballet will be gracing Luxembourg's stages only a week later.

In November, fans of theatre will be able to enjoy "Abigail's Party", a play by director Mike Leigh. In January 2019, director Aaron Posner will be inviting audiences to his theatre spectacle "Stupid Fucking Bird".