Morcheeba’s global success is no surprise, their melting pot sound has been border-hopping ever since the London-based band emerged from the mid-’90s trip hop scene that made them household names. Isabella Eastwood chatted with founding member Ross Godfrey.

Blaze Away, Morcheeba's positivity-packed ninth album, marks both a fresh start in its organic approach and a return to the joyous genre-mashing of their early days. There was no template for its ten, extraordinary, future-facing songs, no self-imposed limits on style, no themes to be adhered to or rules in place to break.

“Touring so much and seeing what works for us on stage, all around the world, gave us the confidence to experiment,” says multi-instrumentalist Ross Godfrey, now also the duo’s producer. “We brought back a lot of the influences of early Morcheeba records - from ‘50s blues, ‘60s psychedelic rock and ‘70s dub reggae to ‘80s electro and ‘90s hip hop. Whatever felt right, we went with.

“At the same time, we wanted to capture the energy and love of our live show, which is such a big part of the band. A lot of Skye’s vocals were recorded live, often in one take. Two of the tracks are in French. None of the guests or collaborators were planned. If we came across someone fun we wanted to work with, we asked them.” 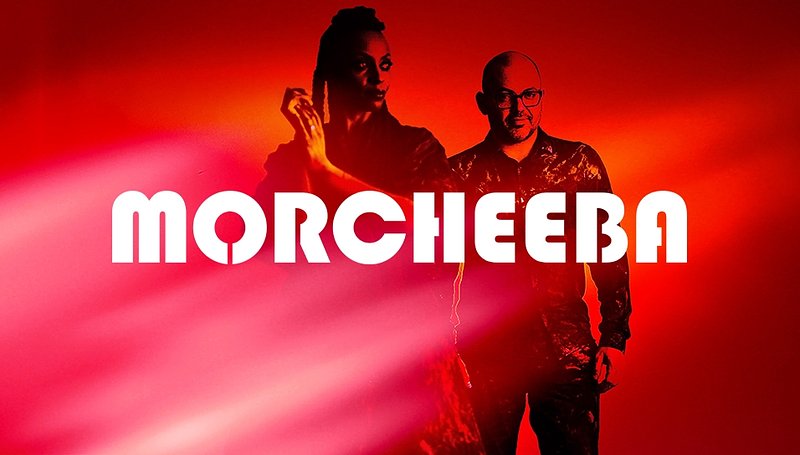 Here RTL Today discuss the band's past, present and future:

You have collaborated with a range of artists such as Roots Manuva, Benjamin Biolay, Rizzle Kicks and Kurt Wagner. Are there any musicians you thought you would never be able to work with and then did?

RG: It was a bit of a shock when David Byrne phoned us to see if we'd like to collaborate on his album Feelings. My family were avid fans of his from when I was a boy so it was a very surreal experience.

Are there any collaborations that ended up taking you in a surprising direction?

RG: I always enjoy working with Kurt Wagner, he is such a gentleman. Benjamin Biolay was a lot of fun too, so much wine and weed!

The band has moved through a lot of different set-ups, working with varying dynamics, with members working together at different stages in their musical and personal development. How would you describe the journey?

RG: It has been one of growth and discovery. The band was formed with my brother Paul and we thought it was mainly a studio project. Now having spent 25 years on the road we think a bit differently. It is always surprising and fun.

Different languages and cultures carry different inflections and tones, they can inspire different feelings. What did the track “Paris sur Mer” offer in that respect?

RG: From our point of view being English roast beef we thought it offered some Parisian sophistication and class. We had no idea what Benjamin was singing about most of the time. 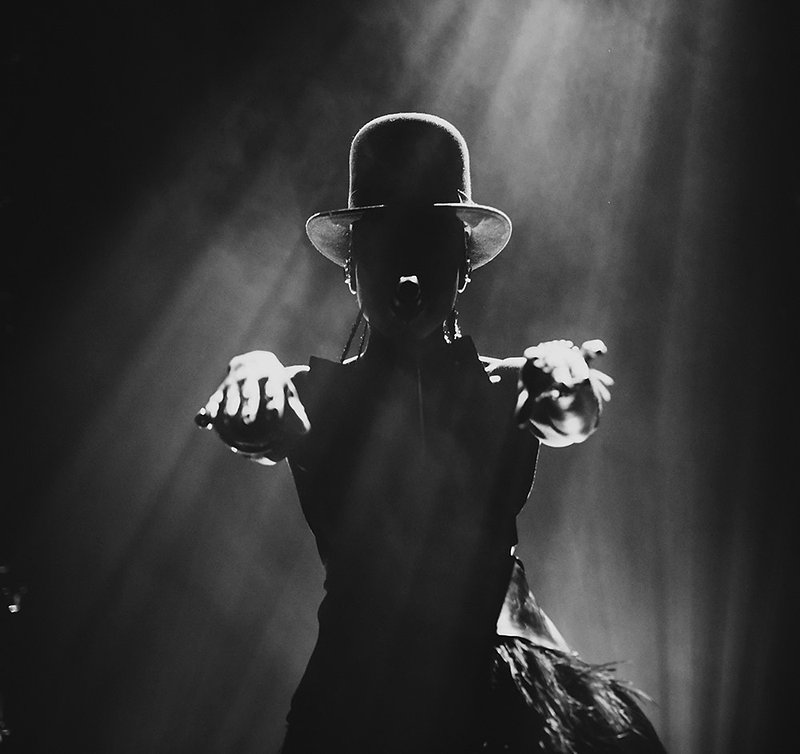 What do you hope people will take away from your music? Would you say that the body of your work transmits a universal message, or does every album signify something different – or both?

RG: We like to talk about tolerance and self awareness. A good antidote to the ignorant politics of the day.

Do you have a favourite song of your own? If so, what and why?

RG: We like The Sea from Big Calm, I am a sucker for wah wah guitar. We also like playing Crimson live from Blood Like Lemonade.

Your music history spans a variety of genres, dipping in and out of psychedelic/downtempo/triphop/country/…, releasing an Acapella version of Blood Like Lemonade... ad infinitum. Considering the scope of influences, are there any specific kinds/methods of making/producing music that you plan to explore? Has there been something you have been tentative to try?

RG: I'd like to make use of some African poly-rhythms on the next record. Music is abstract though and if you push it in a specific direction it normally fails. It is best to let the music lead you to where it wants to go. Songs act like navigators. 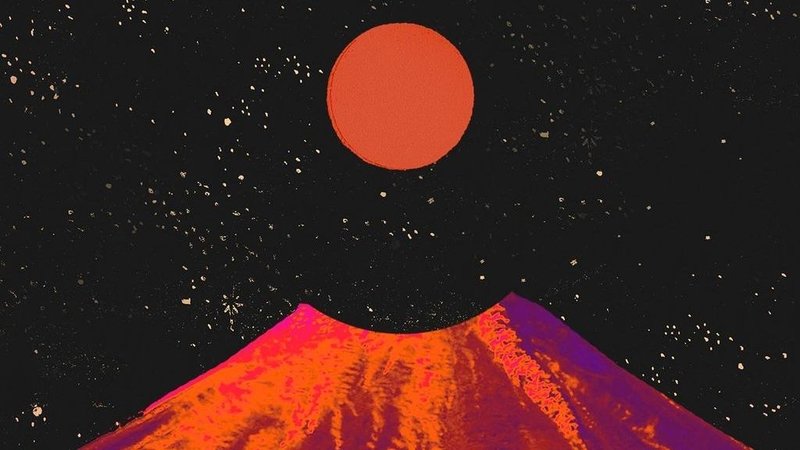 On that note, what has been a difficult experience that has proved to be an important life lesson? (Can be in terms of music, professional or personal life, whichever)

RG: It was a difficult time when Skye left the band. I ended up being the only original member in the live band for a few years which felt wrong. But the singer who toured with us Amanda Zamolo ended up being my wife and mother of my children so in the end everything had it's place and purpose. Skye also used the time productively releasing a string of great solo albums and honing her talents to be the amazing performer she is today.

Having said that Morcheeba is very much a “family affair” – what does working with family provide?

RG: I like the familiarity and warmth because it can be a lonely and exhausting business. It does help that our families are full of great musicians!

Who can YOU trust?

RG: I think Skye and I trust each other.

Best and worst piece of advice you've ever received.

RG: The best advice is follow your bliss, Joseph Cambell taught me that. The worst advice is to always have a plan B. 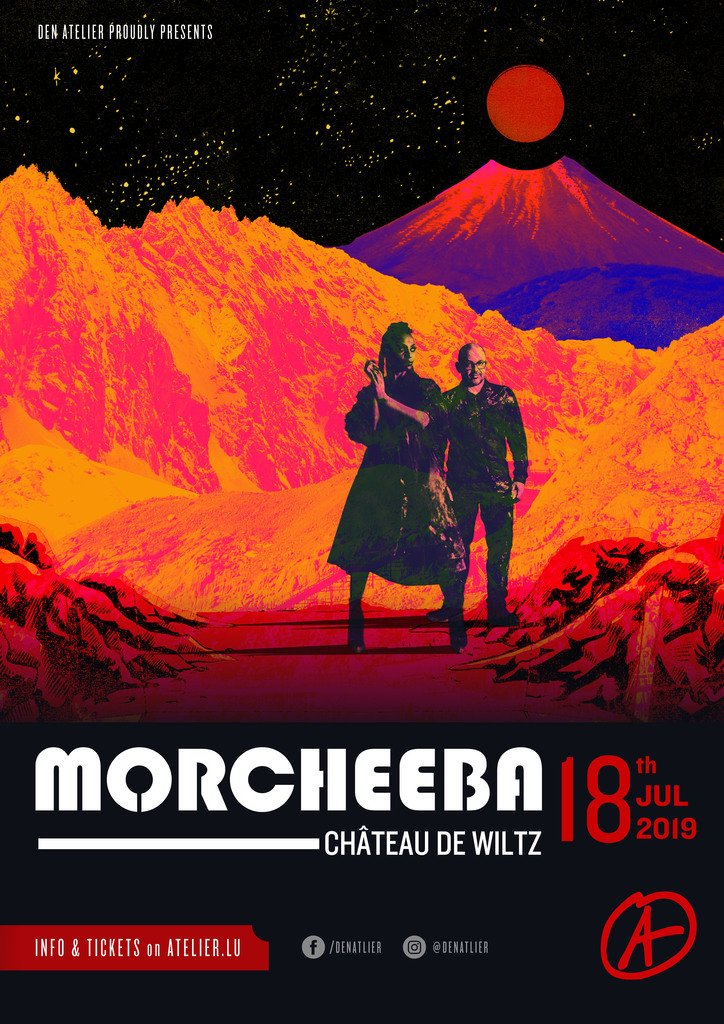