A sequel to a 90s 'classic' is one of those that no one, aside from suited-up execs asked for. It is, as to be expected a lurid mess that will entertain kids and frustrate parents in equal measure.

25 years ago, and before The Last Dance brought Michael Jordan back to the throes of world Basketball, the Chicago Bulls were dragged into a golf hole by Bugs Bunny and catapulted into a kaleidoscopic toon world.

It was, despite being a little loose in terms of quality, a global smash.

This time out it is NBA superstar LeBron James (who also, has a Fortnite crossover released right now, his accountant will be delighted) who must win a basketball game like no other.

James and his son have a few issues, mostly around basketball not being the be all and end all of life (though, in the film, it kinda is).

James must, then, take on his son in a bout of DomBall at the behest of a malevolent AI, or both he and the toons (Yosemite, Daffy, Pork et al) will be deleted. Though the CGI makeover foisted upon our beloved characters is a stretch too far. 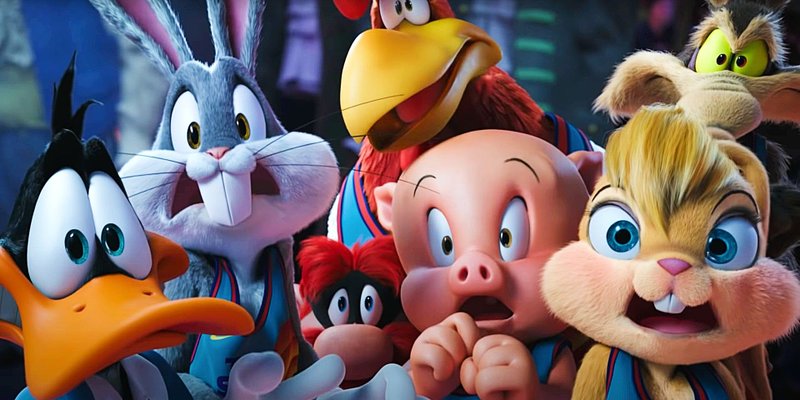 Warner Bros. is now so huge a production house that they feel the need to squeeze in just about everything and everyone on their roster, it makes foe a bewildering watch as IP drifts in and out of frame. Everything from Mad Max, Gremlins and, inexplicably Pennywise from IT scrabble and squabble for prime placement.

There is fun to be had, LeBron, who will never trouble Brando, is at least a game if dulled lead. The animation, as you would expect is as zany as anything Looney Tunes has ever done before. Porky Pig in an 8-Mile Rap Battle is the likely take home.

But the underdogs do good trope is a little overcooked and are than a little overdone...if you follow. It's not unlike how UK comedian James Acaster describes cold and reheated lasagne... (read the book or watch the specials), some of it is delicious... a lot of it is rank.

“Been there, done that,” shrugs Space Jam: A New Legacy's Lola Bunny (voiced by Zendaya).

TO WIN because TICKETS TO SEE SPACE JAM : A NEW LEGACY, simply tell us your favourite Looney Tunes character. Extra points may be given for a brief description as to why. Send your answers to contest@rtl.lu

Space Jam : A New Legacy is out now, click below images for Kinepolis screen times and film info. 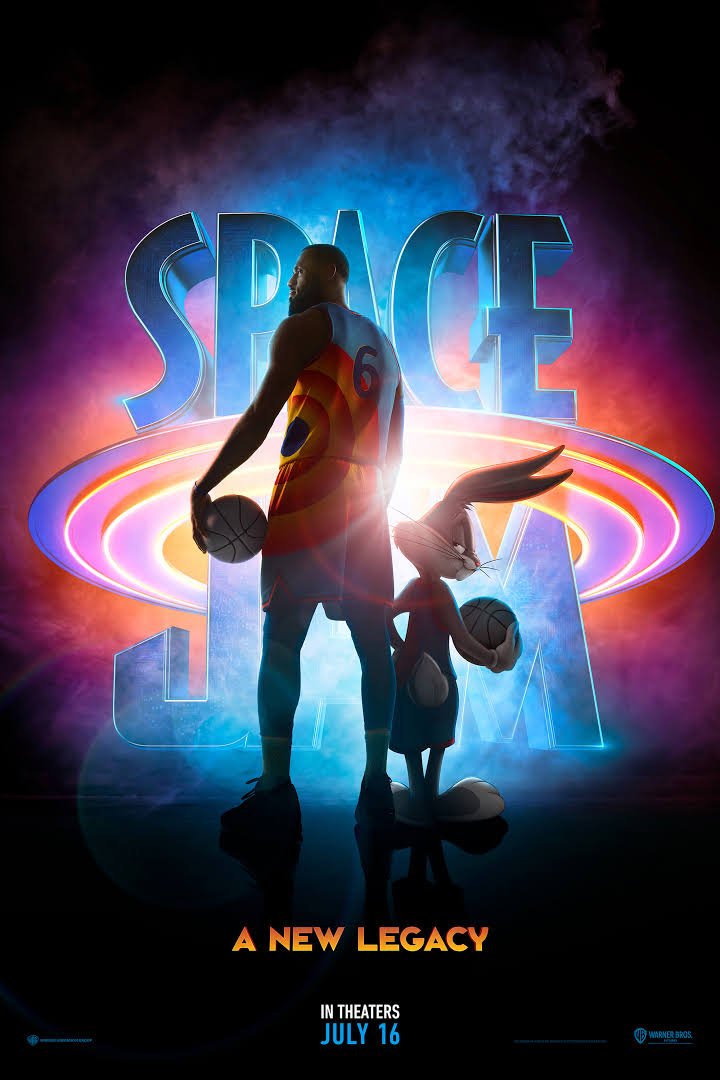