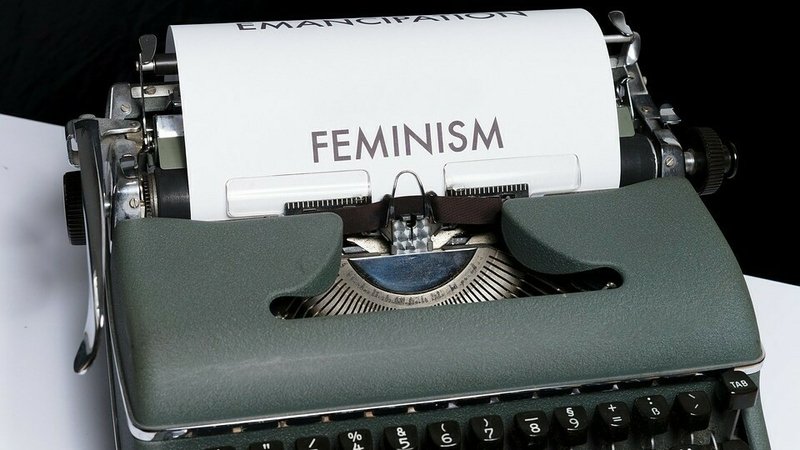 When I say feminism, I talk about the movement as it was conceived per definition - meaning, to attain gender equality. So if I’m talking about feminist books, I’m not talking about “man-bashing” in literary form. No. I’m talking about books that everyone, no matter what gender they identify as, should read at least once in their life in order to further their knowledge about the cause and issues.

Now that we’ve established the basis, I’d suggest we take a look at some interesting literature about some of the greatest feminist novels ever written. Shall we?

bell hooks, Feminism Is For Everybody

In ‘Feminism Is For Everybody’, feminist writer bell hooks uses the core definition of feminism to explain the various struggles that women are facing nowadays and explore different options of how everybody can incorporate the core principles in their everyday life - be that in their relationships, parenting, education or general world view. A must-read for everyone who wants to deep-dive and understand the multi-layered problematic.

Mary Wollstonecraft, A Vindication of the Rights of Woman

British author Mary Wollstonecraft is oftentimes referred to as the mother of feminism, even though she lived long before the term ‘feminism’ was even a thing. In the late 18th century, the mother of Mary Shelley (author of ‘Frankenstein’) wrote her manifesto to demand educational rights for what she called ‘the other half of humanity’, meaning women. While she wrote what many fellow female citizens probably thought themselves as well, 1792 was just too early for such revolutionary claims.

In 2014, the America author and English teacher Roxane Gay showed once again how to discuss a perpetual and serious issue all while maintaining her funny and relatable tone of voice, making for an incredible read. Through a collection of essays, she explores women’s position in nowadays society, shares her conflicted thoughts on social standards and explains her love-hate relationship with rap music (more specifically, the oftentimes offensive lyrics).

With this weighty tome, French existentialist Simone de Beauvoir catapulted herself to become one of the most important feminist voices in 1949 - a reputation that hasn’t changed up to this day. The main argument of her novel - that men’s definition of women as being the ‘other’ sex is at the root of the oppression - resonates with feminists up to this day, making ‘The Second Sex’ a key text for anyone who wants to understand the issues women were facing in the 20th century.

In a world where reproduction rates have decreased to an alarming extent, Atwood’s narrator Offred is one of the young fertile women that have lost all human rights and have been degraded in the hierarchical society to a handmaid who is named after the commander who owns her at that particular moment and has to sleep with him once a month when she’s at her most fertile. Atwood’s dystopia - which, in the meantime, has also served as the basis for an award-winning eponymous hit series - was inspired by… well… real life, making her dystopia all the more worth a read and considerate analysis.

For those who prefer a rather academic approach, we got you covered. In ‘Gender Trouble’, Butler shares her alternative vision of feminism, one that is not about women as a gendered category. She further discusses the notions of masculinity in opposition to femininity, sexuality, language and body politics in various spheres, all while referring to well-known theories by Freud, Foucault and Lacan, to name but a few.