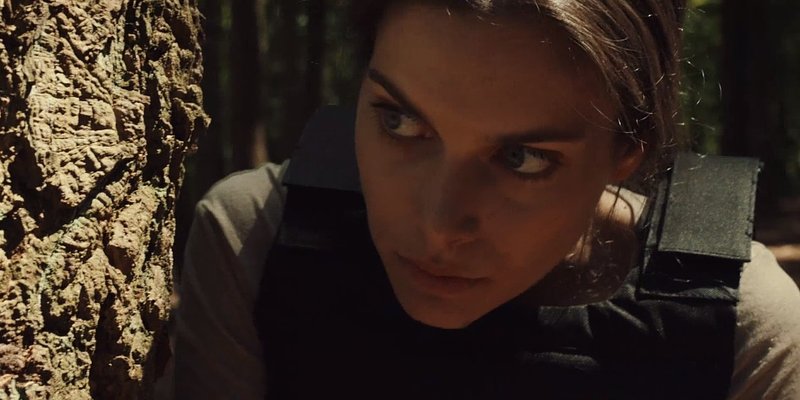 Missed it the first time round, or fancy visiting it for a second, third viewing?

The hit TV show has been made available to stream, in its entirety as Luxembourg's population hunker down for 'social distancing' and 'self isolation'.

Find out more about the mystery here:

ALL OF CAPITANI'S EPISODES AVAILABLE TO STREAM HERE 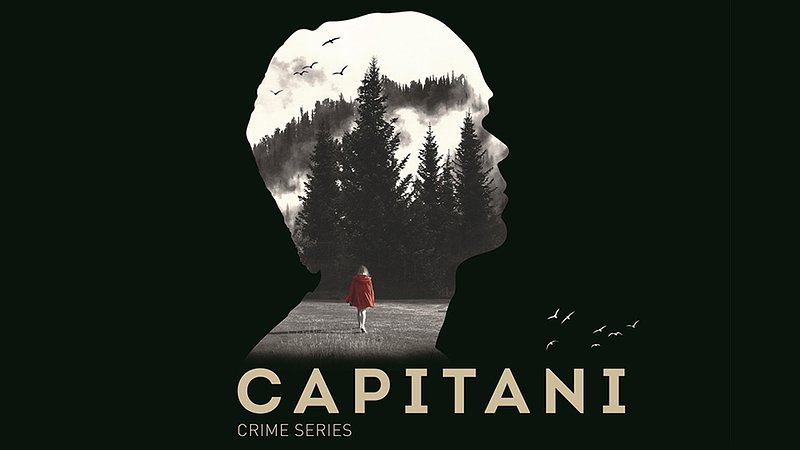 The body of a young girl has been found in the woods surrounding the small northern village of Manscheid.

Detective Luc Capitani is called to investigate the mysterious case of murder. But Luc, who hails from the southern Minette region, soon encounters difficulty in comprehending the villagers' mentality. He is assisted in the investigation by young local police officer Elsa Ley. The detective finds himself embroiled in a complicated web of intrigue, where nothing is as it seems, and local residents know more than they are letting on. 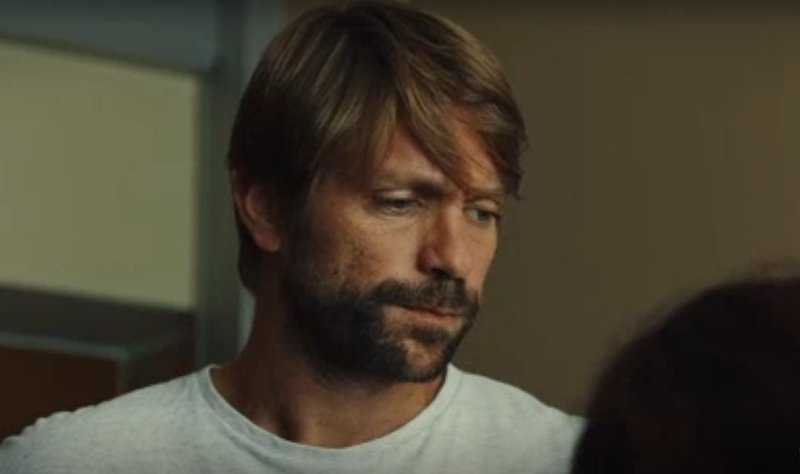 As the investigation continues, Luc must not only hunt the murderer, but also unravel a whole way of thinking, taking apart a system of manipulation in the name of the "greater good". As he sifts through lie after lie, he must confront his own conscience in the search for the truth…

„Capitani“ was produced by Samsa Film and RTL Télé Lëtzebuerg, in co-production with Artemis Productions and Shelter Prod and with the support of Film Fund Luxembourg.