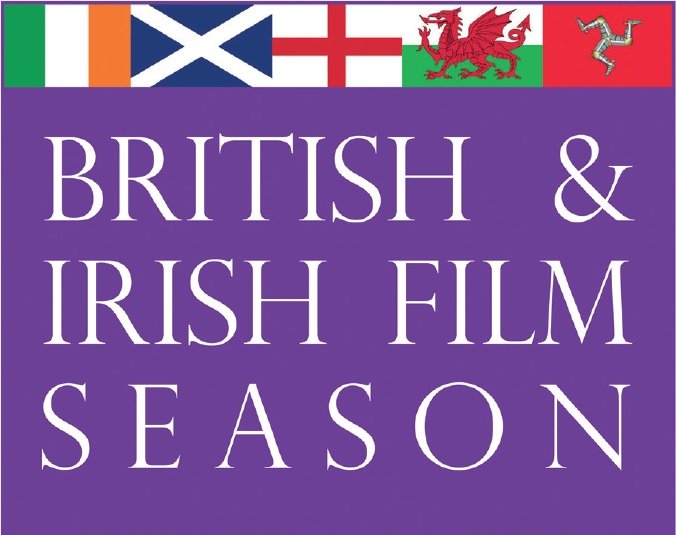 The British and Irish Film Festival is set to celebrate its 10th anniversary with the latest edition of the event which runs 13-22 September. Not only will the usual diverse selection of screenings be shown, but a couple of celebrations are in store, including an anniversary cake for the opening.

The film festival started in Luxembourg in 2010 to celebrate the rich array and diversification of film-making across the British Isles, chiefly from independent film production companies. Ten years later, it is preparing for the latest film event, during which a total of 16 features and a shorts programme will be screened.

The festival is scheduled to kick off with ‘Extra Ordinary’, a comedy-drama starring Maeve Higgins. Festival director Geoff Thompson explains: ‘We’re opening with an Irish film - a high-tempo comedy - the same day [the film] goes on general
release in Ireland.’

Wrapping up the festival on 21 September is the highly anticipated ‘Downton Abbey’, which Thompson said is set to have its avant-premiere in Luxembourg.

Luxembourg co-productions “The Spirit of the Game”, directed by Liam McEvoy, which gives a behind the Zamboni look at life on and off the ice for The Puckers a and the Joihn Cusack starring “Never Grow Old”, directed by Ivan Kavanagh, are also on the list.

Three cinemas will be screening the films: Kinepolis (Kirchberg), Cinémathèque (Luxembourg-Centre) and Ciné Utopia (Limpertsberg). Tickets for a single screening cost €9, but festival-goers can also invest in the €30-pass, which gives them access to 5 films of their choice.

Although the closing film takes place on 21 September, the shorts programme will take place on 22 September, preceded by a walking brunch.