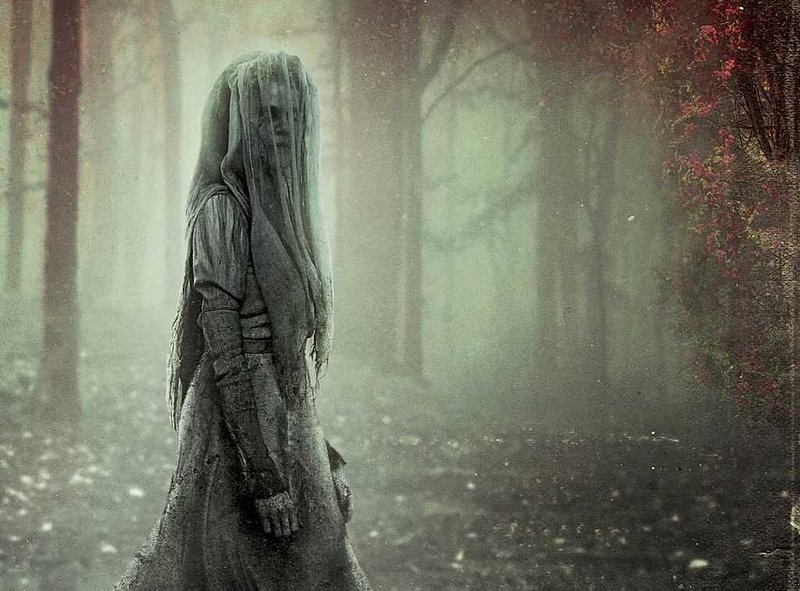 In his series on myths and legends, Gerry Erang explores some of the Grand Duchy’s lesser-known yet enthralling stories. This week, we take a stroll to Dudelange's Mont St. Jean and find out how you can break the curse that beset the hill's most spectral inhabitant centuries ago...

Time is the great leveler. It remains, if we blend out the occasional scientific/financial transgression (did you know you can get your body frozen in Silicone Valley and fool mortality for a cool $200,000?), comparatively egalitarian: flowing as relentlessly as Luxembourgish draft beer on National Day, time affects everyone equally. The clock knows no favourites - unless you're the cursed maiden of Dudelange's Mont St. Jean. In that case, time has singled you out for a sadistic century-long prank...

The origins of the legend of the cursed maiden date back to the second half of the 15th century and bring us to Dudelange's iconic "Gehaansbierg" (expect locals to greet you with a sense of befuddlement if you start babbling about a certain Mont St. Jean).

Towering above the surrounding lands at 417 metres, the hill has likely been a site of religious interest since pre-Christian times. There were already annual pilgrimages to St. John's Chapel during the Middle Ages. The small church is situated on the summit of the hill and dedicated to John the Baptist. A visit is highly recommended!

More importantly for the context of our story, Mont St. Jean is home to Dudelange castle. The present ruins are all that is left of the formerly magnificent fortification, which was built in the 15th century and shielded Luxembourg's southern border from angry French invaders. The castle was built by the lords of Gymnich and embellished by succeeding owners such as the Honulstein and Isenbourg families. It is at Dudelange castle and with the Honulstein family that the myth of the cursed maiden begins.

Pipo aka RTL Today's hairiest member doing field research.
The ruins of the castle can still be visited. / © Chantal Lorang
© Chantal Lorang
Aerial view over the castle ruins. / © Association des Châteaux Luxebourgeois A.S.B.L.
Enjoy the scenic views. / © Chantal Lorang
The photos published on this site are subject to copyright and may not be copied, modified, or sold without the prior permission of the owner of the site in question.

Legend has it that Elisabeth von Honulstein was the last descendant of the Honulstein family, who were the owners of the castle between 1466 and 1494. When she was a young woman, the family arranged her marriage to a nobleman from Reims. She consequently had to leave the castle of her family to live with her new husband. The marital bliss, as it is often the case, was only very short-lived and Elisabeth fled back to Dudelange castle.

After this misadventure, Elisabeth chose to live a quiet and secluded life, imprisoning herself within the castle's walls. The village inhabitants, according to the most elaborate source of the myth,* did not even see her a single time in several years but nevertheless idealised her as "higher, holy creature" who has overcome extraordinary hardship. "Concealed," the source reads, "as she had always lived, she also died and was buried on top of the hill in her ancestors' tomb."

The village population only heard of her death days later and the entire community was inconsolable. Taken by surprise by the mysterious death and heartbroken, the village people started to circulate the rumour that Elisabeth had, in fact, been cursed and doomed to inhabit the inside of the hill, desperately waiting to be released from this eternal limbo.

According to the myth, Elisabeth can leave the womb of the hill once every seven years and roam Mount St. Jean looking for a redeemer. She is said to wear eerie snow-white clothes and tangled hair that she keeps combing. Hikers may also see her washing herself in a nearby stream and should not be surprised if the desperate young woman starts imploring them for salvation. 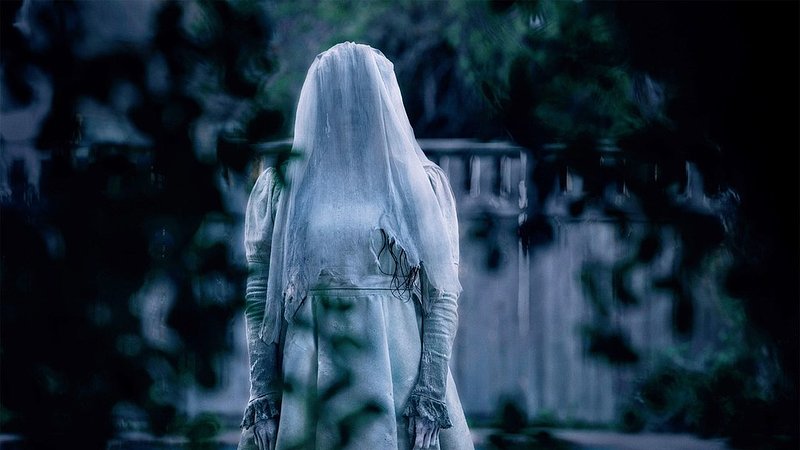 However, saving the doomed maiden is a tricky enterprise... If a potential redeemer offers to save the eerie wanderer, she will reappear the next day at midnight near her grave. Only that time, she no longer looks like a young woman but has been transformed into a fire-spitting snake guarding a gold-filled shrine and if a young man finds the courage to muster an attempt to save her, he's forced to take a key out of the snake's mouth.

To make things even more interesting, he has to do so with his own mouth. In case he succeeds, the curse is broken and the maiden redeemed. According to the legend, she would also marry her liberator who, in return, also obtains all the treasures lying in the shrine.

Numerous men are said to have tried and break the spell but none of them have succeeded... yet. Could you be the one?