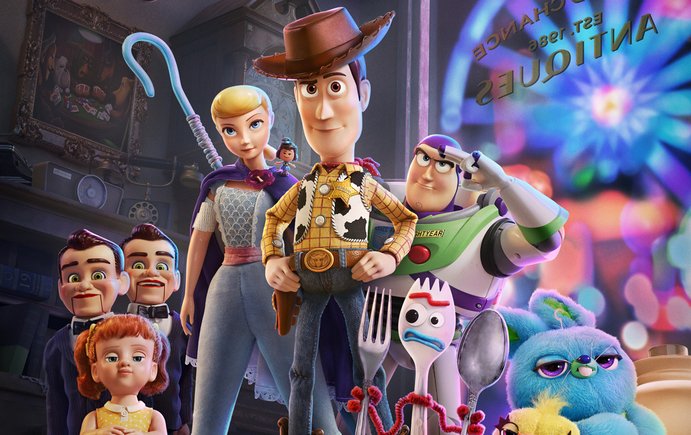 Ironically two mums is one too many for a group that calls themselves "One Million Moms".

Nine years after the release of Toy Story 3, Disney is now back with the long anticipated sequel Toy Story 4. The film is loved by critics, children and parents alike, which box office numbers prove, but one group of mothers does not like it at all and goes as far as to boycott it.

The reason for their discontent is a scene at the beginning of the film, where two women can be seen dropping off their kid at school and later giving them a hug. The scene is so brief that some might not notice it, and even the group agrees that it is only a subtle hint but hold that even a subtle hint is too much. It is the only implication of the women's relationship and their story is not followed up in the film, however for One Million Moms it is clear that they are a couple and that ''the child has two mothers''.

According to the group the scene is ''dangerous'' because it was ''attempting to normalise this lifestyle'', they seem to think that lesbian mothers are a threat to their children and could somehow have negative effects. Even though it is 2019 and not the first time same sex couples are shown on screen, their statement seems to make it rather clear that they think same-sex parents are anything but normal and that their children should not be exposed to such an apparently horrendous thing. 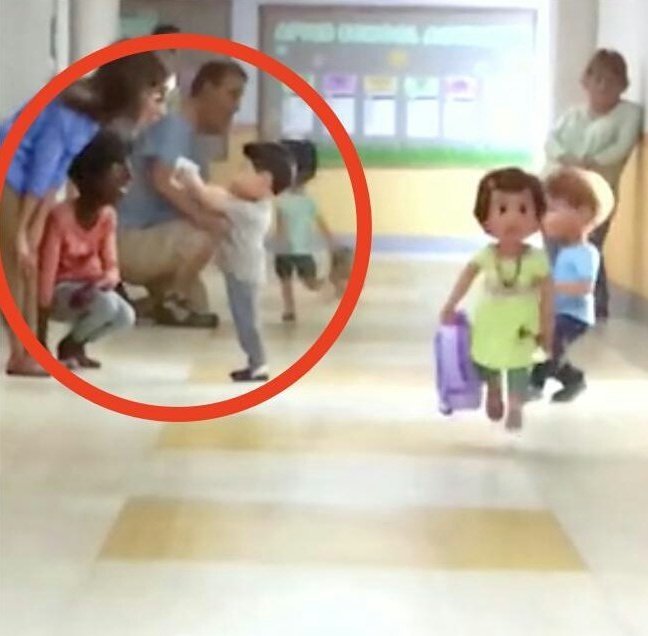 In addition, the group regrets that the scene is not mentioned more in mainstream media, never mind that it's 2019 and same-sex couples are rightfully part of the mainstream. They are also shocked that there is no warning before the film that the scene will happen, with this they put the scene on the same level as extreme violence, drugs or other explicit scenes, scenes that are actually harmful to young children.

Another point of discontent is a joke about ''hiding in the closet'', a reference deemed completely inappropriate by the group. They claim that Disney uses the film to ''push an agenda'' instead of using it for pure entertainment. Moreover, they think that their children are too young for such topics and these scenes are ''unnecessary'', when they are actually extremely important. They have even started a petition aiming to show people's distrust in Disney, a company that ''blindsides'' people by showing a normal modern society, the petition has already got 12.000 signatures.  This is not the first time that One Million Moms has tried taking action against representations of the LGBTQ community.

Fortunately, there is another side to the debate and a lot of people do not only condemn One Million Moms but are also happy about the inclusion of such scenes. The Gay Times welcome these ''small but important'' scenes, that help people accept the LGBTQ community even more.

Several Twitter users also have expressed their joy over the inclusion of the scene and it seems to make people want to see the film even more instead of scaring audiences away.

A LESBIAN COUPLE ON TOY STORY 4!!!!! THIS IS WHAT I LIVE FOR

Especially same-sex parents are happy about the small scene:

It seems as though One Million Moms is not winning this battle, as our society is increasingly becoming more accepting.